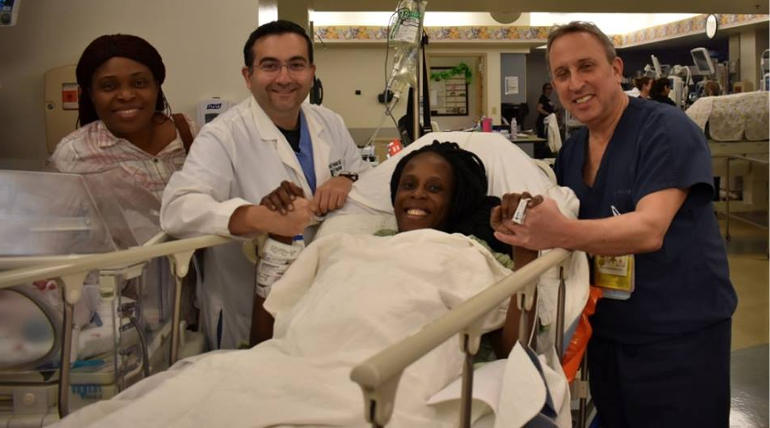 A woman from Houston gave birth to six babies at a time in The Woman's Hospital of Texas on Saturday morning. Thelma Chiaka delivered a sextuplet with four boy babies and two girl babies in nine minutes of time and covered the headlines everywhere with the unbelievable stuff carried by the woman.

Thelma delivered two sets of twin boys and one set of twin girls between 4.50 and 4.59 am on Saturday morning. The doctors were all happy for the mother and the babies after a safe delivery. The Woman's Hospital of Texas shared about the incident on their Facebook page posting the picture of the mother and said that having sextuplets is one in 4.7 billion odds.

They also expressed their happiness and honor to welcome the newborn babies to the world. The babies weighed around 1 pound and 12 ounces to 2 pounds and 14 ounces and the mother named her daughters as Zina and Zuriel. She was still thinking about the names of her boys to name them. 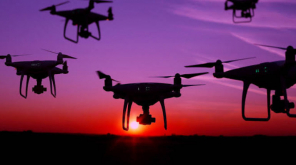 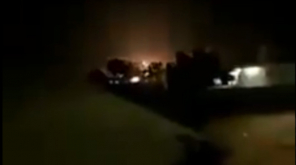 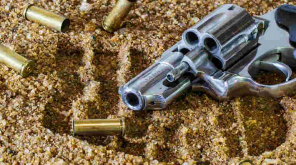 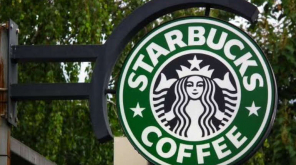