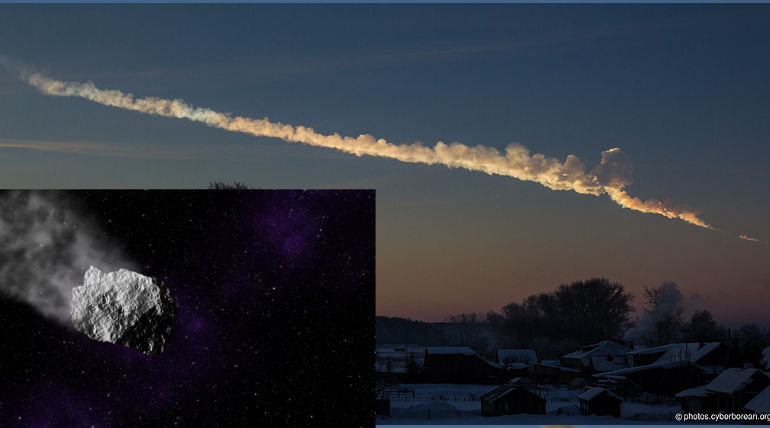 A boulder-sized asteroid turned into a fireball after getting into the Earth's Atmosphere and hit over a South African nation of Botswana, an African nation around 1 PM on June 2. NASA officials named it as Asteroid 2018 LA and said that it was actually meant to hit the Earth when its trajectory is analysed and the hitting speed is around 60,000 km/hr or 38,000 mph approximately. Since it is a tiny asteroid of just 2 metres it would have burnt completely when enters the Earth Atmosphere.

Astronomers involved in sky survey were looking for Near Earth Objects that mostly include asteroids which may harm our Earth if hit on main areas as happened in the Russian city of Chelyabinsk in 2013 that heavily damaged the buildings and caused injury to thousand of people.

Usually, they hit on Oceans or rural regions. They spotted the asteroid 2018 LA near Tuscon, Arizona for the first time through Catalina telescope before 19 hours of impact on Earth and the trajectory of the asteroid was plotted by Minor Planet Center in Cambridge, Massachusetts according to the data provided by Catalina sky survey observers who have already sighted the first instances of two asteroids in 2008 and 2014 which fell over Atlantic Ocean. This is a third such instance of tracking small asteroids with impact trajectory.

Also, the information had been immediately sent to Planetary Defense Coordination Office in Washington and it was announced by them as a harmless asteroid. Asteroid's entry into the Earth's surface was fully caught in a video and available in social media now. It appeared as a bright streak coming in force with a spectacular fireball. 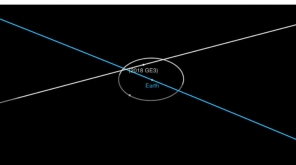