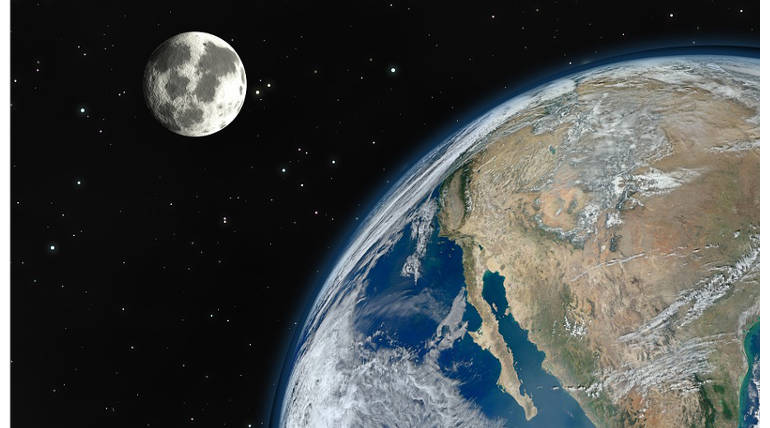 Space Science says Earth rotation in the Solar system is influenced by the Moon and its other neighbouring bodies. Earth rotation time of 23 hours 56 minutes is considered as a duration for one day. Now, Scientists have discovered the slowing down of Earth rotation by 1/75,000 of a second per year that leads to elongation of daytime every year.

The slow spinning of Earth is due to the action of Moon in getting away from our planet at the rate of 3.8 centimetres per year because of its reducing gravitational effect on the Earth on account of tidal forces between the Earth and moon, according to the recent reports by NASA.

NASA Scientists About ONE DAY ON EARTH

In connection to this, NASA scientists have revealed an interesting space information that says that about 1.4 billion years ago, length of one day on Earth was just 18 hours and 40 minutes due to the faster spinning of Earth at that time as the moon was very close to Earth. As it starts moving away, now Earth's duration has reached up to 23 hours, 56 minutes and 4 seconds to say precisely.

This result is an outcome based on a new statistical method of astrochronology by combining the astronomical and geological concepts and its objective was to study the Earth's geologic past to understand the ancient climate change phenomena. The study reveals that the day stretching would continue further and moon's movement also prolongs until it attains a stable position in the space. By that time, only half of the Earth can view the Moon.

Will We Experience The Change?

Scientists also explained that since the stretching occurs very slowly, people of the present generation will not experience the change of effect. Suppose if a person's average lifespan is 75-85 years, he can get to the effect change of just one- thousandth of a second more. 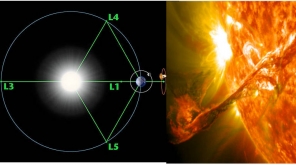 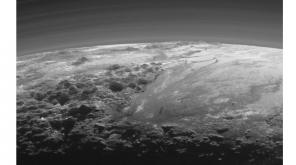 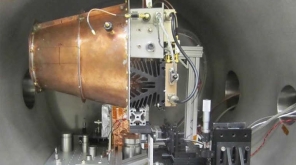