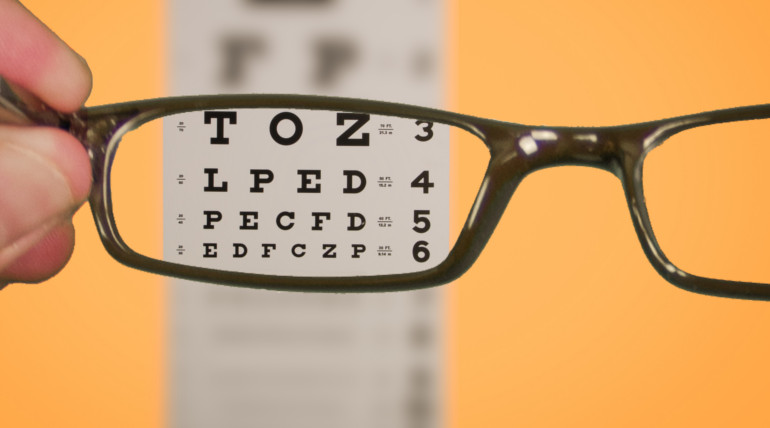 According to the recent study published in a reputed journal, an inspiring outcome is revealed that makes the people who wear glasses proud as some would have commented about their poor sight. Many people have an alternate perception that those who wear Glasses are studious, clever, intelligent and smart and reasoned out that they read excessively.

Now, the study conducted by a research team at the University of Edinburgh in the UK found out this perception to be true but not in a simple manner instead of through a genetic research.

Even, toppers in our schools and colleges wear spectacles although a few may not have eye vision problem. When we ask for this with them, they would say they are wearing it for a headache and to protect the eyes from lights of computer/ mobile display screens.

The study has found a link between wearing glasses and cognitive function of people i.e., mental processes of perception, memory, judgment, and reasoning and discovered that about  30% of the participants who need glasses and 32 per cent who have short-sightedness are found to be intelligent.

The study is said to be the largest genetic study of cognitive function and as a result, they have identified some genetic variations between the persons who wear glasses and un-wearers on the thinking capacity. Around 300,000 individuals were considered and they were involved in tests related to cognitive ability and also submitted DNA samples for analysis of genome i.e., a complete set of genetic information in an organism that allows it to grow and develop. The study would also give the scope of analysing factors that make one smarter.

In addition to this, the study identified better health factors and less susceptibility to the most common health risks like hypertension, heart attack, depression and more thus having the ability to live longer.

Criticisers commented that this study was based on participants of European origin and the result may not be applicable to people in other geographical locations. 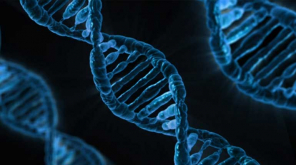