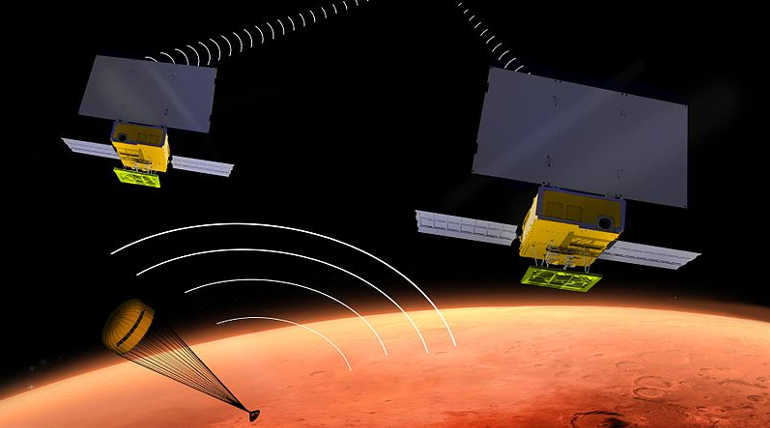 Insight Is Ready To Explore Mars According To Mars quakes

NASA is all set to launch Insight lander with an SEIS(Seismic Experiment for Interior Structure) to the red planet in earlier May.

Exploring a planet is a tough job but revealing the character of an already explored planet is even tougher.In that way, the red planet always managed to show up in the first place of NASA's planetary exploration mission. There may be a lot of missions lined up in the "to Do" list of NASA but the world's leading space agency managed to keep going towards its dream mission the Mars Exploration.

According to the space agency observing the quakes in a planet could reveal the details of its inner crusts and core. Previously NASA had quake records of our Moon that observed in the period of 1969-1977 during the Apollo 11 mission. Not only the moon NASA also sent two rovers to the Mars back in earlier 70's. The rovers are named as Viking-1 and 2 respectively. Both the rovers have been attached with seismographic equipment but the terrific martian landing had made the rovers to give negative results back to earth. The Viking-1 had gone inactive after the landing and the Viking-2 had not given any records of trembling on the Martian soil.

Now the NASA decided to make an insight probe according to the meteoroids hitting of the red planets. NASA is believing that the meteorites could have played an im[portent role in shaping the mars some billion years ago. As far as we know that the Mars atmosphere will not make a great damage to the incoming meteorites rather that earth atmosphere. The direct falling of Meteorites will shake up the Mars surface at a great distance.

The Insight rover is now all set to say goodbye to earth on coming Saturday morning from Vandenberg Air Force Base of California. NASA also planned to pack the Insight along with two newly prepared CubeSats known as MarCo(First two mini-satellites for Mars). United Launch Alliance Atlas V rocket is locked and loaded to shoot up those Mars visitors through the deep space.

According to NASA the InSight will make its first touchdown at the Elysium Planitia of the red planet in November 26. This time NASA planned the touch down of the Insight with parachutes and fire barkings rockets in accordingly to the unfriendly atmosphere of Mars that acts more intensely only in the time of touchdowns. 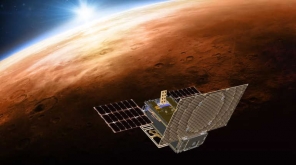