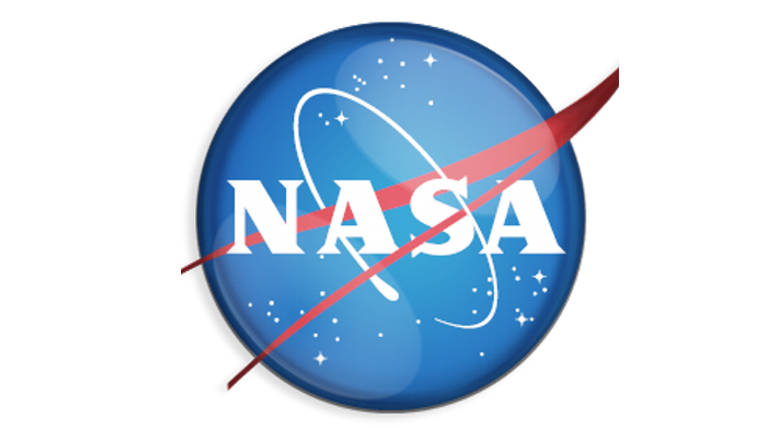 As already announced by NASA in February 2018 about the discovery of exoplanets outside the solar system, the TESS (Transiting Exoplanet Survey Satellite) shall be launched from Cape Canaveral Air Force Station in Florida on Wednesday Evening towards the search mission.

TESS will be placed in high orbit of Earth by Falcon 9 rocket and also kept in a stable position using moon's gravitational force. The function of TESS is to monitor around 200,000 stars in space through transiting method by which it can identify the basic characteristics of planets revolving around each star. The planets periodically block the vision of satellite when revolving around their stars and the satellite will monitor the differences in brightness for a certain period and this is termed as transiting method.

NASA already stated that about 3,700 exoplanets were known through Kepler images and believe that there would be over 4,500 unknown exoplanets and about 50 exoplanets can be inhabited suspecting to have living conditions suitable for human.

As a new update, DARKNESS (DARK-specle Near-infrared Energy- resolved Superconducting Spectrophotometer) which is a 10000-pixel spectrograph invented to improve the image contrast ratio between a star and exoplanet so that star's brightness shall not overshadow the planet thus getting a clear image of an exoplanet. The sensor installed in DARKNESS Spectrograph adjusts the light collecting mirror 2000 times per second after measuring the intensity of lights from star and exoplanet. DARKNESS is planned to be functioning at Palomer Observatory in California.