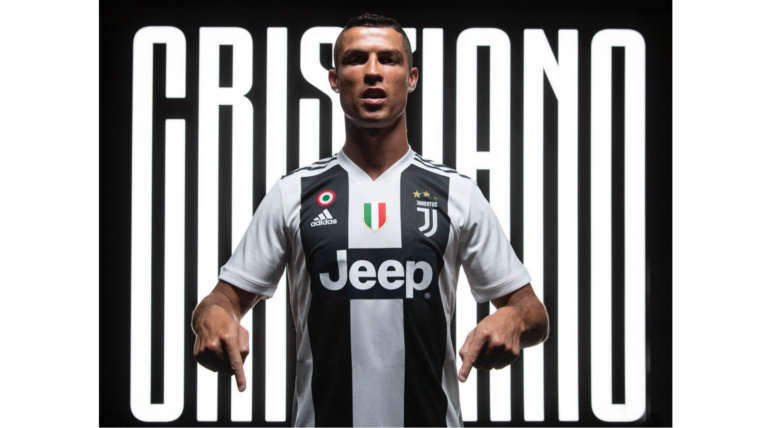 Cristiano Ronaldo is the reason for bringing the Juventus FC into headlines like never before. The Italian football club bought Star Player Cristiano Ronaldo for 100 million Euros ($117.07 million). Cristiano signed the contract for the next four years with the club and fans all over the world were excited by his decision.

Meanwhile, when asked about switching of clubs, Ronaldo said that he never want to be in his comfort zone, and he already won 3 straight European titles for Real Madrid and its time to help Juventus get the coveted European title. The Juve team has lifted the last seven Serie A title, but never won the European Champions League. In 2017 Euro Champions League final Ronaldo scored twice when Real Madrid won Juventus by 4-1.

The Portugal Skipper is keen to make Juventus lift the title and said that he might be a lucky charm for the team and would do his best for the team. It is remarkable that 520,000 Juventus jerseys were sold on the day when Ronaldo signed for the team and the team is very happy about the surprise fan following that Ronaldo has bought for their Team. 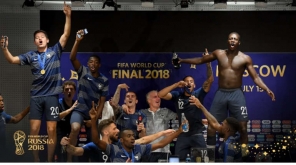