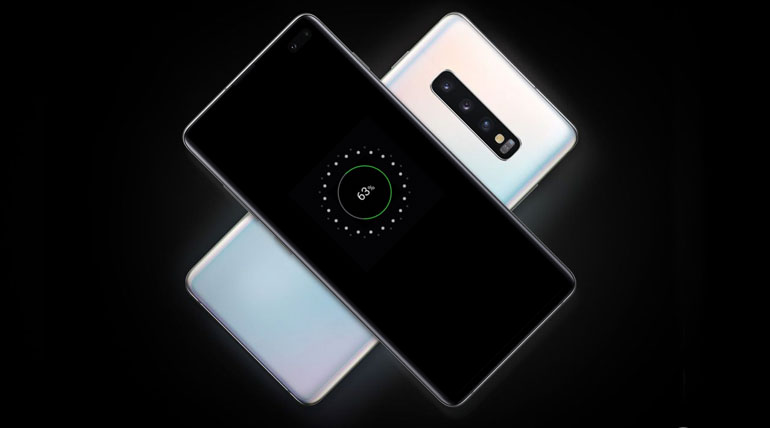 The latest advancement from Samsung in its' new Galaxy S10 series is the wireless Powershare from phone to phone. This update is another feather on the pacing technology to share battery charge from one phone to another without any external electrical power source. This massive new feature will come into existence with the Galaxy S10, S10e, and S10+ phones initially.

Samsung is not the first to introduce this feature as the Huawei Mate 20 Pro already allows the powershare feature. This upcoming Galaxy S10 will enable the users to share the power to any accessory and other smartphones which are enabled with Qi. Apple iPhone XS, LG G7, Pixel 3 are all Qi-enabled smartphones.

Though it may not give the speed equal to that of the power given with plug-in charge, the feature is a much-needed one to share power at required locations, Emergency at public places and during the time of out of stations will be utilized by means of this powershare technique. 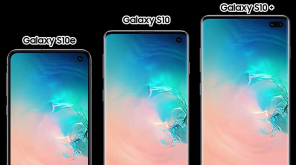 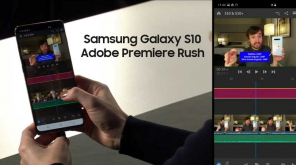 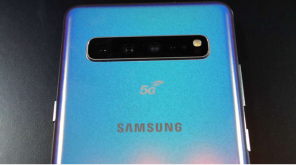