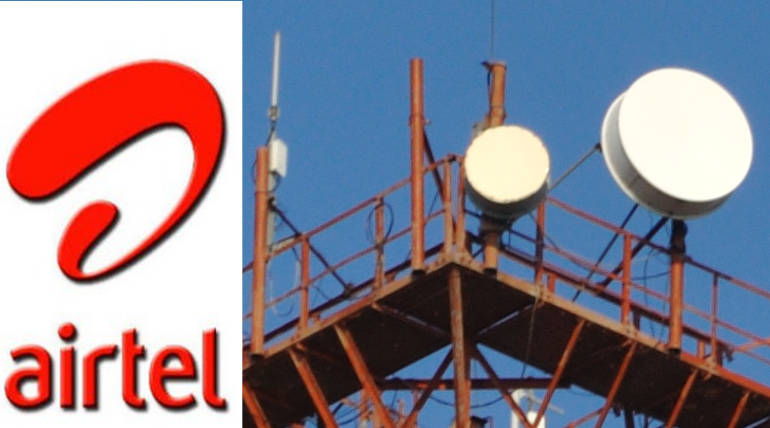 Bharti Airtel has been revising and updating its prepaid plans to counter the plans of Jio and Vodafone. After the entry of Reliance Jio in September 2016, Jio has acquired more no. of customers in a short duration providing data usage plans at very low cost. In order to counteract those plans, telecom service providers in India have been involved in partnership agreements among themselves and introduced plans similar to Jio to retain its existing customer service.

Last week, Airtel has revised Rs. 149, Rs. 199 and Rs. 349 prepaid plans by increasing the data usage and this week, prepaid subscribers of Airtel have a newly revised plan for Rs. 558 with which Airtel offers 3GB data per day providing a total of 246 GB data for 82 days validity period. In addition to these, 100 SMS and unlimited local and STD voice calls are available. Similar such close offer can be seen in Vodafone Rs. 569 plan and Jio Rs. 498 plan.

According to recent Airtel updates, the company shall be installing 12,000 mobile towers all over Tamil Nadu in 2018-19 under the programme Project Loop that was already started in 2015 and also to lay optic fibres for 3,000 km in the state. Mobile users would not have forgotten that it is the Airtel that has introduced the 4G service for the first time in Tamil Nadu. Again, Airtel is enhancing the high-speed data usage in Tamil Nadu.