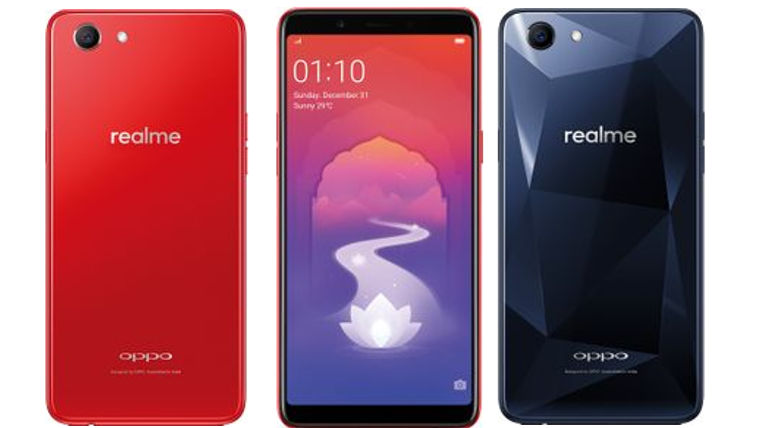 Budget smartphones always have a stiff competition in the massive Indian market and excelling out of the rivals is a great task for any smartphone maker. One of such models that have great appreciation among the budget mobile users is the Oppo Realme 1 similar to its rivals Xiaomi Redmi Note 5 Pro and Asus Zenfone Max Pro M1. The model's reach should be acclaimed that its 40,000 units were sold out in just 40 days in India.

According to the recent announcement from Oppo, Android P update will be available in future for its highly acclaimed model in the Realme series i.e, Realme1 following its recent software update in RAM management, 3-way camera effects and software themes. Similarly, Asus also has confirmed the Android P update for its popular model Asus Zenfone Max Pro M1.

New colour variants like Moonlight Silver and Solar Red have also been introduced looking at its sale response in India and it has maintained its place at the top in the Amazon India website with a high rating.

The key specifications of Oppo RealMe 1 are already revealed out in the previous articles listed in the Related News Section is given below. 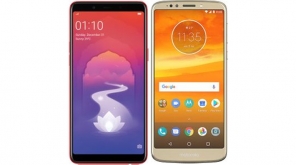 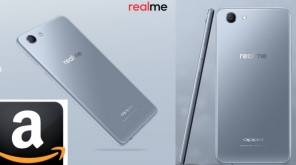