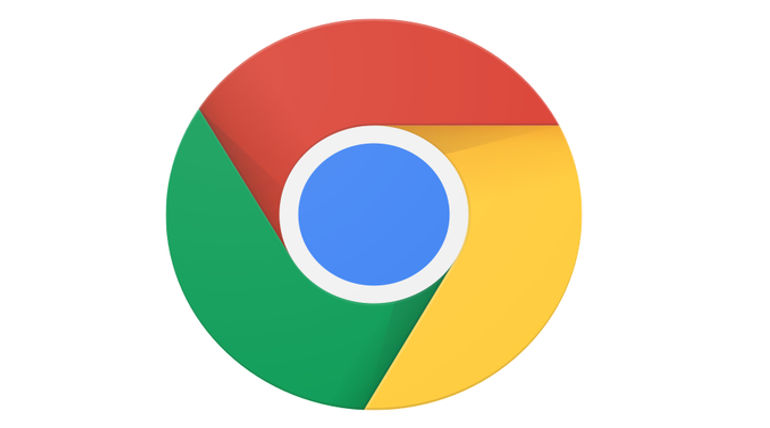 Google Chrome is being used over 1 billion users worldwide. Chrome 66 has been released on Tuesday by Google and is made available on Operating systems such as Windows, iOS, Linux, Max and Android with new changes in autoplay option and security features like Export Password. Chrome users can update by downloading the new version from Google Chrome downloads or by the built-in updater in Google Chrome Browser.

As the latest update, the autoplay option is blocked by default in Google Chrome 66. In Chrome 64, the audio was muted to make convenient for a user to hear the playback music or audio files but the video still plays automatically. Both the chrome version arrivals were released out of the planned schedule by the Google.

In case, when a user visits YouTube, the video autoplay option that is blocked by default may function citing the Media Engagement Index(MEI) of the user. MEI has the measure of user's attraction towards media content on each site he visits. This is done based on many factors like listening to the media for more than certain seconds, unmuting the audio, watching the video at higher pixel size and active tabs with videos. The user could be able to look at his rating on the page of media engagement in Google Chrome Browser.

Also, the media would autoplay in Chrome 66 in sites which had been already clicked by the user during browsing and in sites that were added to the home screen in mobiles.

Another update in Google Chrome is Export Password feature. In Google Chrome, following the sequence, Menu - Settings - Advanced Settings - Manage Passwords, the user can export password to any other password manager he needed as a CSV file.