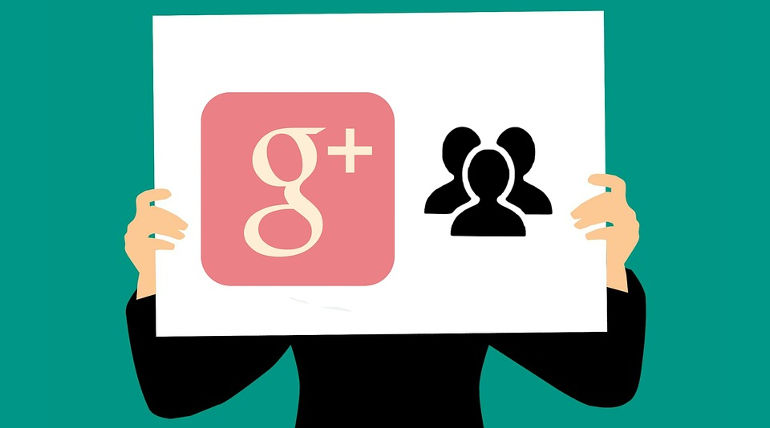 Google’s own social networking platform Google+ which they launched in 2011 to tackle Facebook, the emerging platform of that time. The number of efforts put by Google for the past years to make the social platform stronger and give a wide reach failed out and the service exists without the knowledge of most of the Google users all these days.

The recent breach of privacy on Google+ profiles is said as the reason for the decision of shutting down the platform given by Google. Unlike Facebook who managed to secure their platform after a minor security breach, Google+ with very few users couldn’t manage to retrieve and make sure about the authenticity of the profiles.

Though the reason said by the Google for shutting down their social platform isn’t the exact and only thing for their decision as the poor popularity and usage of the platform is the main reason behind this sudden move. According to survey results, even the few users who have Google+ accounts stay on their page for just 5 seconds when they open.

Finally, the platform is getting a complete shutdown soon and the accounts start denying access of the users in the next 10 months. So no more granting of permissions or logins for the Google+ profile required in the upcoming session of installing a new device. 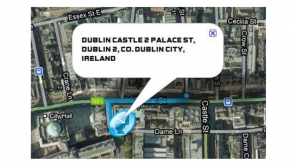 Google tracks your locations 24x7, Ways to stop from being tracked 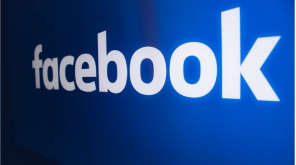