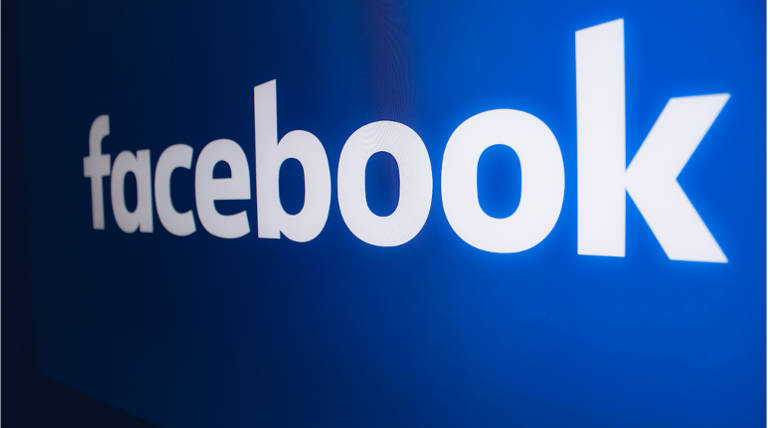 Mark Zuckerberg on Friday shared a message through his Facebook wall regarding the safety breach of the social platform on Tuesday and explained to the users that things are under control now. He said that almost 50 million accounts got hacked to steal the private information and the attacker have used a technical vulnerability feature to get into the server and get access to the accounts.

The attacker almost got the control over the accounts and the technical team is not sure whether any of the accounts are misused. The security vulnerability has been patched temporarily to defend it from the attacker of getting the account access. Almost 50 million got affected and the Facebook technical team have logged out all their active sessions and people have to log in again in all the gadgets to get the access.

The “View as” feature has been taken away from the usage as the feature was the one which was used as a getaway for the attacker. Hence the users may not be able to use that feature and an additional 40 million users have been logged out of the device who have used the feature of “view as” to view their account from the visitor's point of view. 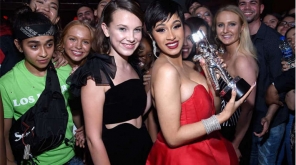 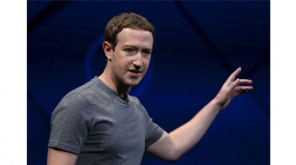