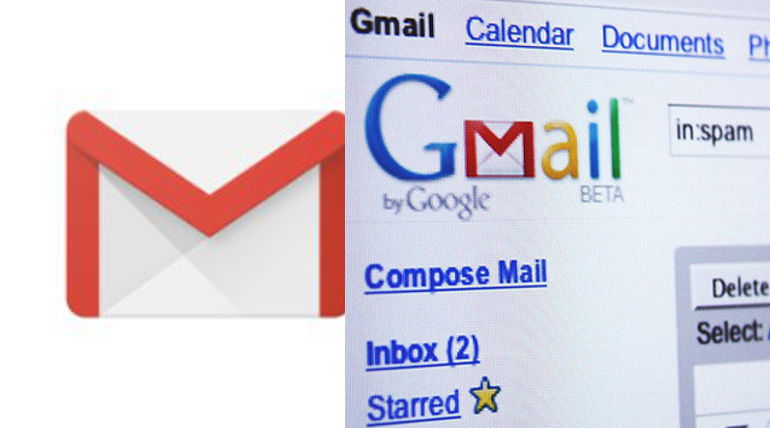 Usually, Gmail separates spam messages from Inbox messages in right manner. But, recent reports on Sunday find a fault in filtering spam messages. The complaints from Google Help forum stated that many users' inboxes and sent folder was filled with spam messages from particular email ids and even from their own maid id account with '"Me" as a sender and a profile icon in the mobile.

Feared of hacking, the users subsequently changed their passwords. GMail users were looking forward to hear from Google for an explanation although their account has been secured with passwords and two-factor authentication.

When the mail is opened for reading, the From line displays a different sender but with own email id. Also, the subject line and content varies from message to message.The spam mails were received as though they are sent from Cannadian Telecommunications company Telus. It seems, forged email-ids were used by the spammers.

Responding to this, Telus informed that those messages were not sent from their servers and the ongoing issue has been solved currently by vendors. Google called it to as a spam campaign targetting a group of Gmail users and also said that suitable measures have been already taken by Google and also urged the users not to respond to such emails and also report any suspicious mail received to user's inbox as spam.

Already, Google has announced last week that Gmail would be in a new look by next month with changes in Google Calendar, font changes for Gmail messages and special characters, character spacing that is expected to revealed in Google I/O Developer conference.