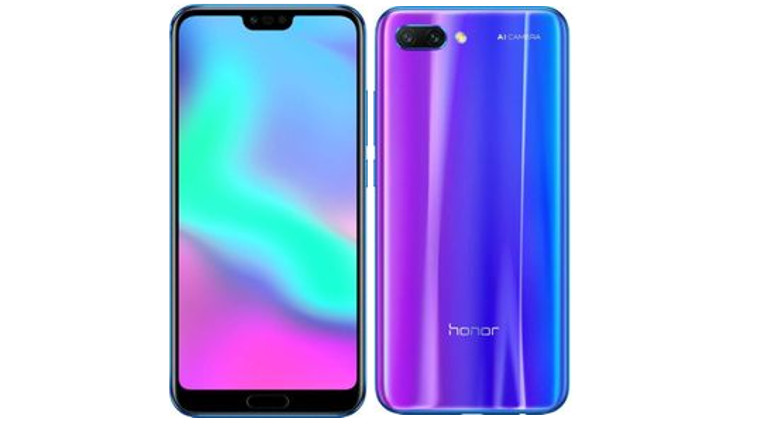 Huawei has recently unveiled a flagship smartphone in China on Monday with the sale starting on July 24. The smartphone is expected to be arriving in the Asian, European and Middle East countries by August.  As a highlight, GPU Turbo Technology is currently used in Honor 10 that can reduce the power consumption by 30% and increase the performance of the smartphone by enhancing graphics process.

Built with 8GB RAM for the first time by Huawei, Honor GT has an update of tripod less Night mode and AIS i.e., AI Image stabilisation for taking night pictures without shake and the remaining specifications are similar to Honor 10 released in April 2018 having 4 GB/ 6 GB RAM variants.

The specifications of the new GT version are listed as follows:

A fingerprint sensor is available on the home button in the front. Also, a USB type-C port along with a 3.5 mm headphone jack is provided. Beta version Honor smartphones have ready software update while for other phones, it will arrive on July 15. On July 24, the 8 GB variant will be available for flash sale on Honor's online stores. Honor 10 price is around Rs. 33,000 ($481 approximately) in India and the new GT variant will be at a higher cost than the standard model. 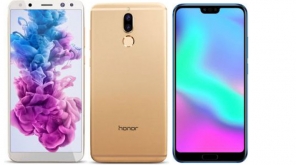 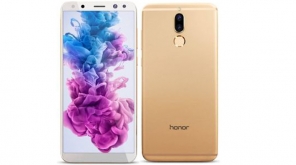 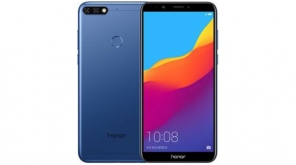 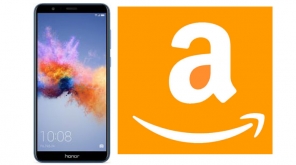 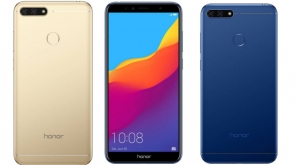