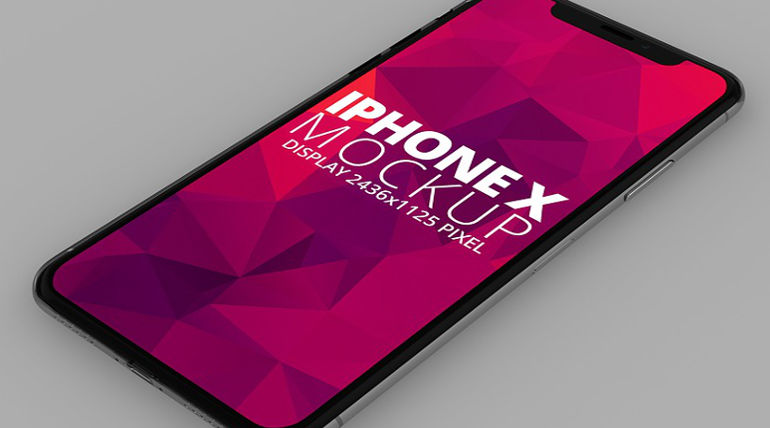 After the release of iPhone X in November 2017, Tim Cook had announced in February 2018 about its top-selling performance in the mobile market against all other rivals. Contrary to Cook's statement, a recent survey report in the US revealed that Apple's iPhone X sales seem to get diminished in the first quarter of 2018 while the sales of iPhone 8 or 8 Plus has risen up since the last quarter of 2017.

In connection to this, Neil Campling, co-head at International Banking and Finance Group Mirabaud Securities stated that Apple will not produce new iPhone X citing the overestimation of the demand by Apple as its reason.  It indirectly means that he again confirms the already leaked tagline "iPhone X is dead" to its investors. It reminds the rumours about the inventory issues from Apple retailers since last month.

In another way, iPhone X's high price tag would get an average revenue of $61 billion in the second quarter, said by analysts. Anyhow, all these speculations would be confirmed when Apple releases the next quarterly earnings report on May 1.

The unexpected change in sales revealed that the price of iPhone X (1000 USD) could not be affordable by medium-income people, so, many people were purchasing iPhone 8 or 8 Plus that is about 100 USD lower than iPhone X. iPhone X brought a great change in the mobile technology by bringing in Face recognition ID, an OLED display, wireless charging and many other needed modern features.

Interestingly, the sales of iPhone 7 and 7 Plus also raised in the first quarter of 2017 much similar to the present scenario. The trend of sticking to previous year models seems to continue. 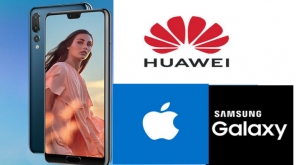 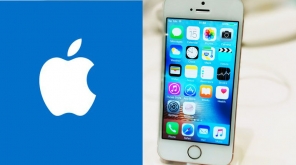