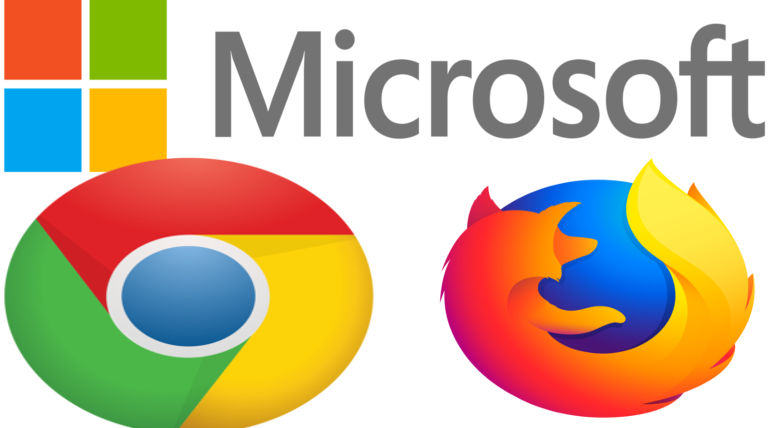 Google Chrome 66 was released last week with upgradations like changes in autoplay option, Export Password facility and others. In addition to this, this week, Microsoft's antivirus protection is also made available in Chrome recently although Chrome has a similar such feature for securing data search/transfer and also for protecting it from malware and phishing activities. Chrome users can download the "Windows Defender Browser Protection extension" from the Chrome Web Store.

According to the extension's description in Chrome Web Store, Windows Defender Browser will check the following actions of a user he performs in Chrome. They are as follows:

1) Clicking on a malicious link in an email2) Tricky site asking for personal, financial or any other sensitive information from the user3) Malware website

As a protective action, the extension checks the above-mentioned URLs with the list of available updated malicious URLs in Microsoft library and provides a red warning to the user that makes him get back. Microsoft hopes to give better protection than Chrome and Firefox browser's antivirus programs.  Also, recent reports say that a research firm Ad Guard warned about the five ad blocks from Google Chrome Extension to be fake and it may involve in retrieving the data from system, browsing history of users, personal data etc.. in connection to the instructions received from its server and over 20 million users would have been affected by it. But, subsequently, those suspected ad blocks have been removed by Google. 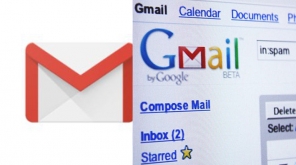