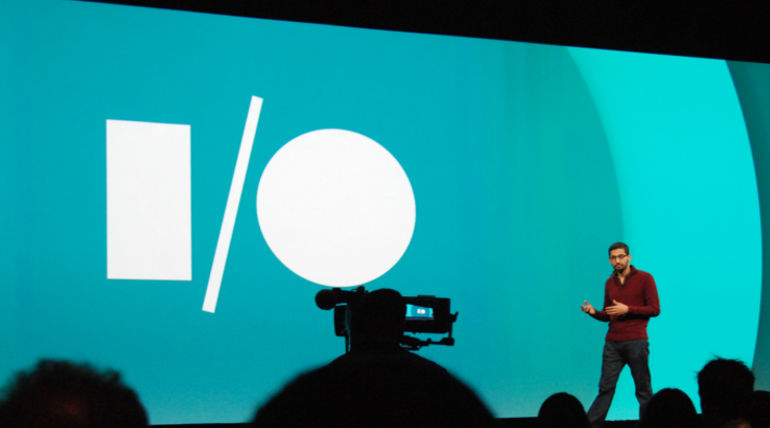 Google I/O Developer conference is going to be held between May 8 and May 11, 2018, at Shoreline Amphitheatre in Mountain View, CA and the big conference is more expected by Tech giants in American, European and Asian continents. There have been many speculations about the Google's announcement in the I/O developer conference. Some of them are briefed below.

1) Android P Developer Preview  : With Google making changes in its products like Gmail, Chrome, Google Play Music, Google Play Store, Google Tasks app and others, the updated Android P preview is also expected under the name of "Material Design 2" and "Material Design Refresh" with new design style and modifications. Its preview was already released in March and it was subjected to rebuilding again.

2) Gesture Navigation: Already, the leaks in its official Android Developer blog revealed about the shade of iOS Navigation features in iPhone X to be found in the new Android user interface design. It will be getting new remind options like "Remind me at work", Remind me at home", Add reminder", send and snooze options on its release.

3) Google Assistant Slices: Slice displays a small amount of app content. For Example, If a user asks for travel bus/train timings through a Google Assistant, when it is accommodated with Slices, it does not display the search result info, instead, it allows users to quickly buy a ticket.

4) Android TV dongle: As a counter to Apple TV, Teardrop shaped Google dongle to be released with HDMI cable, micro USB charging port and also a remote with Google Assistant. It is a small network appliance capable of receiving data from many sources and streaming it to television. 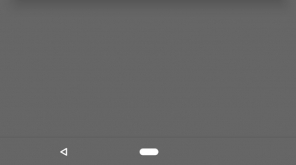 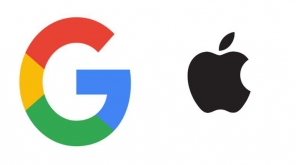