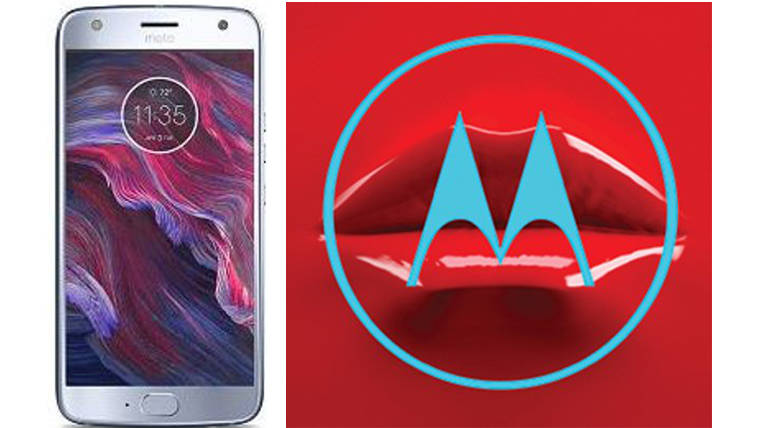 According to the recent rumours, Motorola One Power specifications were leaked on the internet and the highlighting features to be noticed is the presence of iPhone X like notch for the first time in the Motorola models. The notch was placed at the top of front panel.  It may include a 6.2-inch Full HD+ display along with a 2280 x 1080 pixels resolution and 19:9.

Vertically aligned Dual camera set-up at the back with LED flash and fingerprint sensor were seen on the leaked picture. Possibly, the primary camera shall be 12 MP with f /1.8 aperture and the secondary camera would be 5 MP with  f/2.0 aperture.  An 8 MP selfie camera with aperture f/2.2 is available with notch on the front can be expected.

Motorola One Power would work on Android 8.1 Oreo version as available in the recently released smartphone models. With Octa-core Qualcomm Snapdragon 636 processor, the smartphone would have 4 GB RAM and 64 GB Internal storage powered by 3780 mAh battery capacity. Type-C USB port was seen at the bottom.

Moto OnePower was said to be the second smartphone after Moto X4 to have Android One. Android One was announced by Google in 2014 having features that vary from Android Go and Android Oreo editions. Other than these, complete features, price, launch date were unknown right now. However, the smartphone is expected to released in the market soon by Lenovo-owned Motorola as a stiff competitor to mid-range phones.