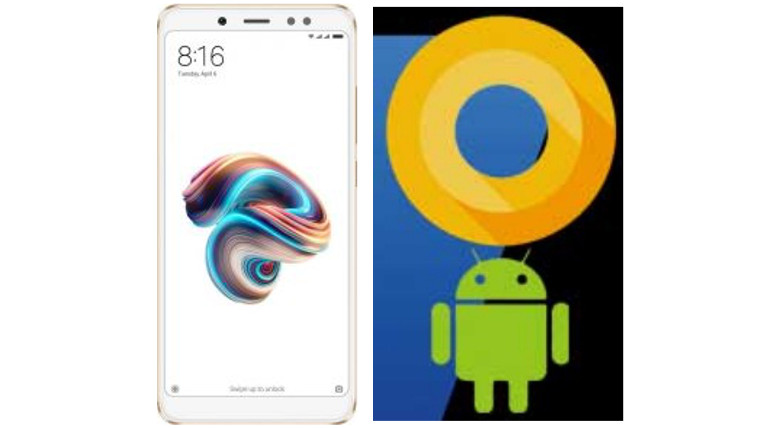 Xiaomi Redmi Note 5 Pro was unveiled in India last year with Operating System of Android 7.1.2 Noughat. MIUI 9  was the user interface and now, it is followed by MIUI 9.5. According to the recent reports, Redmi Note 5 Pro will have an update of Android 8.0 Oreo-based MIUI 9.5 and Mi users shall be getting it from June 29.

According to the recent announcement made by Xiaomi Twitter account, the update of Oreo-based MIUI 9.5 shall be done in phases i.e., if a user doesn't get it in the first update, he/she will get in a second phase for which he has to wait for a few more days. After fixing some bugs, the company will be rolling out the update within the prescribed time limit. It is also expected that Xiaomi would bring 4G VoLTE as connectivity update.

The major specifications of Redmi Note 5 Pro are as follows.

The update requires sufficient battery power and make sure that it does not turn off. Then, Mi users can connect to long-standing Wi-Fi in order to avoid wastage of mobile data and it takes its time for the update, so, users have to plan accordingly. 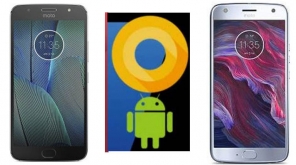