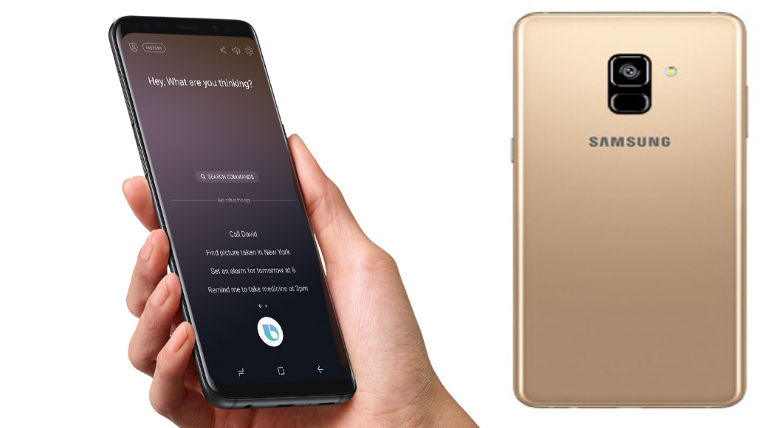 Samsung Galaxy A6 And A6 Plus Have Bixby Virtual Assistant With 24MP Selfie Camera Imagecredit: Samsung

Samsung, the South Korean smartphone manufacturer will be releasing its next in Galaxy A series that was started in later 2014 in the line of mid-range Android smartphones targeting on budget customers. According to the recent leaks of Samsung Galaxy A6 and A6 Plus on Samsung Indonesia's official website, both these mobiles run on Android Oreo-8.1 and have a fingerprint scanner and also support face recognition. The bezels are neither thicker nor thinner. The following are the notified specifications of A6 and A6 Plus according to the leaks.

Interestingly, both the smartphones come with Bixby virtual assistant. Only Galaxy A6 Plus has USB-type C port.Both these smartphones are expected to be released on May at 433 USD and 481 USD approximately. There arealso rumours about Galaxy Note 9 and it is expected to be launched in August 2018. 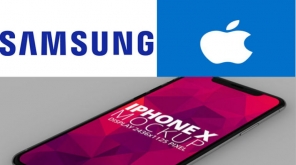