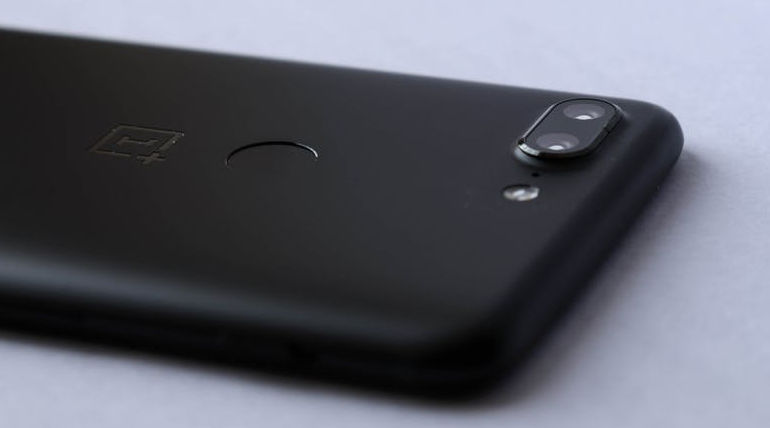 Here is the new beta update for One Plus 5 and 5T models. It is nothing but the Android Oreo update and inclusion of other security features like double-tap to lock the screen, optimizing file manager and improving search history. In addition to this, OnePlus 6 will have more features compared to 5 and 5T models. OnePlus 5T has a 6.01-inch display with 19:9 aspect ratio and 1080x2160 pixels resolution while OnePlus 6 will come with 6.28-inch QHD+ display.

With the heavy competition for high-end smartphones among big giants like Apple, Samsung and Google, Chinese smartphones like Huawei, Xiamoi, Vivo are also producing phones matching to them. A Shenzhen-based Chinese company One Plus will release OnePlus 6 with certain highlighting features.

Many companies have removed the headphone jack on their new arrival. for example, Google Pixel 2 XL. Apple removed it in iPhone 7 model itself. But, OnePlus has retained it in its new model similar to Samsung's 3.5 mm headphone jack. Also, Notch feature is featured as available in Apple iPhone X and new Nokia X6. The testing of notch feature is also done with apps downloaded from Google Play Store. There are many expectations about its speed because of its 8GB RAM capacity and internal storage of 256 GB, powered by Snapdragon 845 processor.

OnePlus 6 is said to have a glass design and wireless charging. With the improved modern features, One Plus 6 price would cost $725 and is expected to get released on May 16 in London and available for sale through Amazon from May 21, according to the recent leaks. 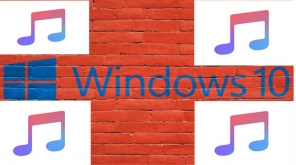 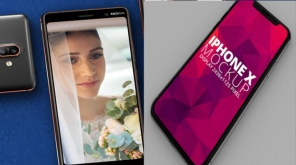