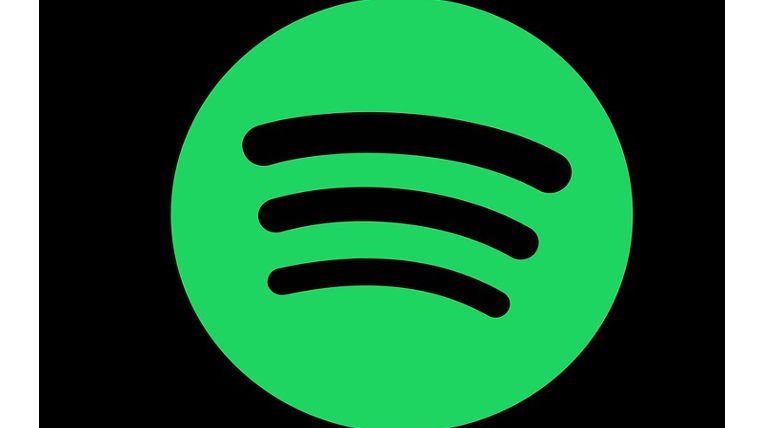 Here is a great news for Spotify playlists listeners and 159 million active users (according to 2017 statistics). Spotify has been testing a new feature named "Friends Weekly" that lets you look at your friends' favourite songs as an initiative to have a networking among friends circle in Spotify. On the other side, the privacy of users is questioned and sometimes it may be funny to analyse the choice of songs selected by their friends.

So far, the feature was available for only a few groups and now, it has introduced on Wednesday it to a larger group although the product is said to be in testing stage. Spotify's new feature could be availed by premium users (more than 40 million worldwide) who joined the Daily Mix and Discover Weekly playlists.

Already, Discover Weekly feature in Spotify intimates the users what they have listened in the recent past and also introduces songs in new genres that may be a little bit distracting for users who love to hear in a particular genre alone. Interestingly, there are about 2 million artists are on Spotify, a Swedish entertainment company and also a stiff competitor to Apple Music. 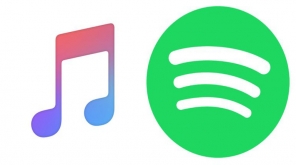