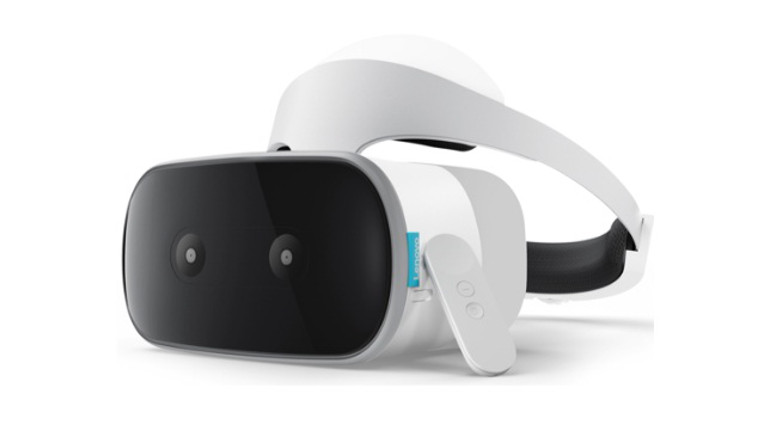 Good news for Mac and Linux users as Google has created a new video editing tool with which users can edit the 3D footage captured in the real-time i.e., precisely to say Virtual Reality (VR) photos and videos and convert them into a normal video format that you see in YouTube and Google. macOS 10.9+ and 64-bit Linux are the operating systems that support the VR180 creator tool.

"Convert for Publishing" is the feature introduced to edit the footage captured from affordable VR 180 cameras and convert the recorded high-quality video footage into a standard format using software like Adobe Premiere and Final Cut Pro and finally allows you to share or publish. For downloading the VR180 software, the following link googlevr180 can be clicked provided you have the required hardware support.

Already Samsung 360 (360 Round) is available in the market that is built with 17 lenses along with live-streaming and post-production software for video editors and it involved the needed tools from recording to post-production as an effective solution for creative people like directors, professional video editors.

But, 360 Round is available with only high-quality recording features and for editing the videos, a PC is needed. This is not the case in Google 180VR as it is now built with a creator tool. 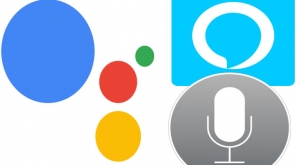