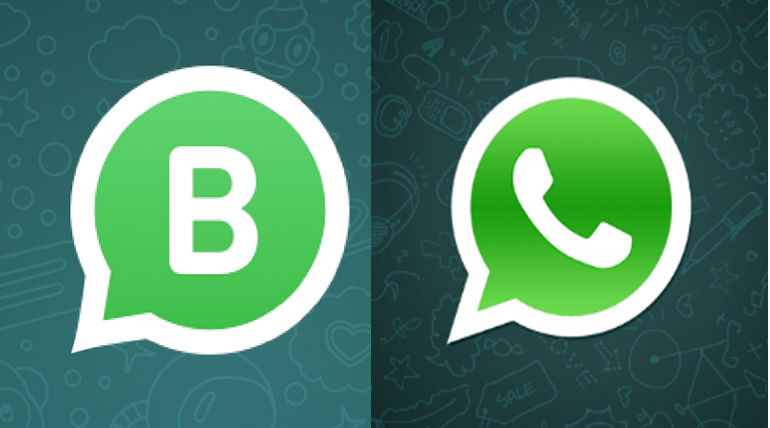 Facebook CEO Mark Zuckerberg said this week about the users' count of their owned products WhatsApp and WhatsApp Business with the former used by 1.5 billion people and the latter has crossed over 3 million people.  Although Mark  Zuckerberg was screwed by US lawmakers in Cambridge Analytica scandal, the profits or revenue seems not to have much affected. $11.97 billion revenue was generated and about $4.98 billion profit was made with more income through mobile ads, according to the recent reports.

WhatsApp Business that runs on iOS and Android platforms proved to be a competitor to other business chats of Apple and RCS messaging for Android and even to Facebook chat. The commercial features like payments improved is an added advantage for its success. WhatsApp business can be downloaded from Google Play Store but it is not yet available in Apple App Store.

The app is asking a separate mobile number from the user other than that used in WhatsApp account. The app is being used by companies to contact their customers in an organised way. With the rise in commercial activities in chatting apps, Mark Zuckerberg revealed his idea to focus on inscribing more business-related features in its owned apps such as WhatsApp, Instagram and Messenger in the next five years.

Although WhatsApp and WhatsApp Business look similar, the apps have different logos and different numbers have to be used in case of users using both. The Business user has to provide the business information like Business Description, Website and Address and the account can be created just by a landline number that WhatsApp does not have.