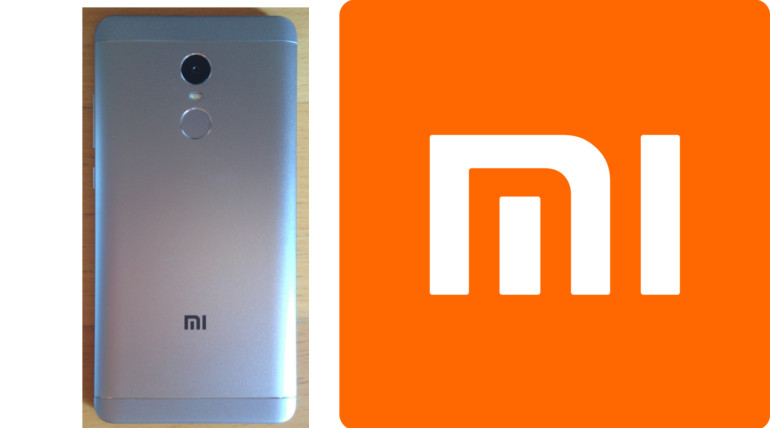 After Xiaomi Mi Note 3, it should be Mi Note 4, but, instead, it is Mi Note 5 that is expected along with the launch of Mi 8 and MIUI 10 software at the Xiaomi event on May 31 in Shenzhen, China. Launching of more than one product in an event is a move similar to the strategy followed by Google and Apple. This is anticipated according to the recently leaked picture showing the new Mi model's specifications.

Some of the leaked features of Xiaomi Mi Note 5 listed below are capable of competing with mid-range smartphones priced at the range of 20k to 25k (300 to 370 USD) in the Mobile market.

Qualcomm Snapdragon 835 SoC5.99-inch with full screen 2.0 & 18:9 aspect ratioThe display can support ultra-thin bezelsRAM: 4 GB/6 GBInternal Memory: 64 GBCamera features are unknownA sensor at the back, Fitness tracker, wireless charging pad are the possible features expected in the new model. The leaked image shows the price of the smartphone as CNY 2,299 (Rs. 24,400/361 USD) for the 4GB variant.

Following the Flipkart Exclusive Offer, the budget phones of Xiaomi, Redmi Note 5 and Note 5 Pro that actually cost around Rs.10,000 can be purchased at just Rs. 999 and as expected, the models are often out of stock in India.

Previously, the Gold coloured Xiaomi Redmi 6 leaked images clearing TENNA certification showed the competing specifications that include a 5.45-inch display with ultra-thin bezels, notch at the top, 18:9 aspect ratio expected, 3,000 mAh battery. This is the first smartphone in the Redmi series to have a notch design as available in the recently released smartphone models. Rumours say that along with Mi 8, the mobile also may be launched on May 31 event. 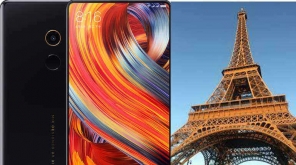