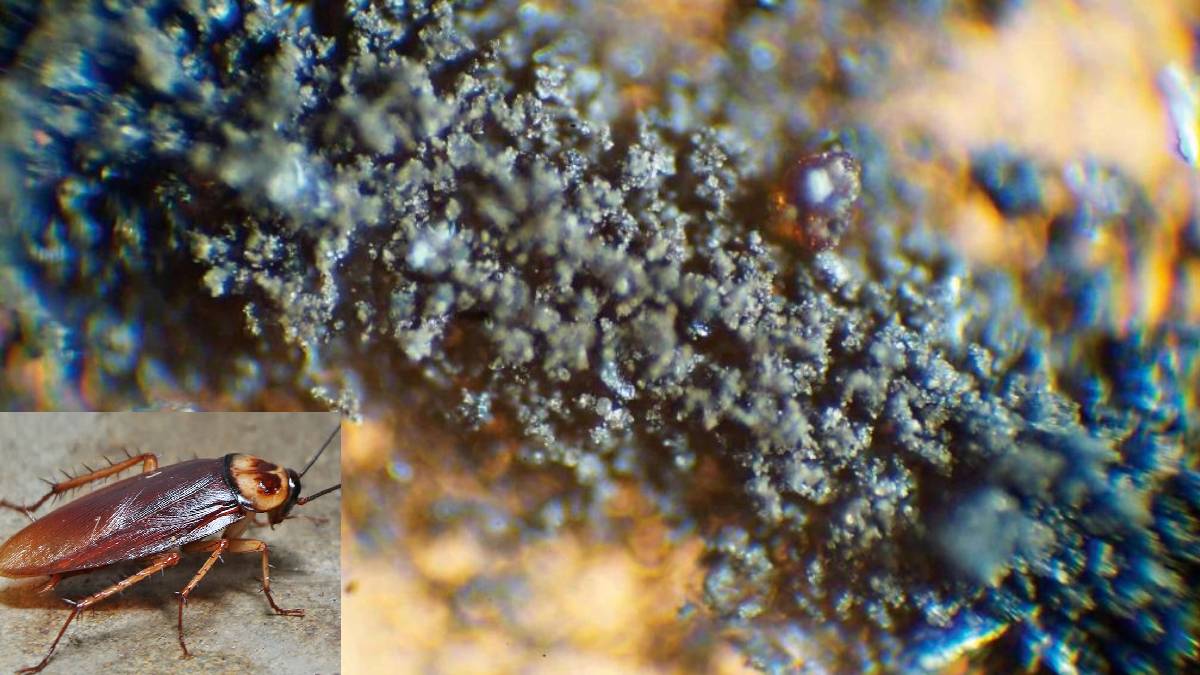 NASA, the US space agency, last visited the moon in 1969 with the Apollo 11 spacecraft. During this study, 47 pounds of lunar rocks were brought back to Earth from the surface of the Moon. NASA then explored whether the moon's rocks could endanger life on Earth. For this, the particles on the moon's surface were fed to cockroaches and fish. The cockroaches were then examined. But, there was no harm to the cockroach.

Thus, there is no evidence that moon particles are toxic or have adverse effects on insects. In this case, the object of the experiment, which includes about 40 milligrams of NASA-owned moon dust and a vial containing three dead cockroaches, is currently up for auction. It was expected to sell for at least US $ 400,000.

However, NASA blocked the auction. In a letter sent to the auction by a NASA lawyer, he said that the central government still owned these. The bottle containing the auctionable moon dust and three dead cockroaches belonged to NASA. After testing these items, it was not allowed to be sold, kept privately, or displayed by the university and institutions.