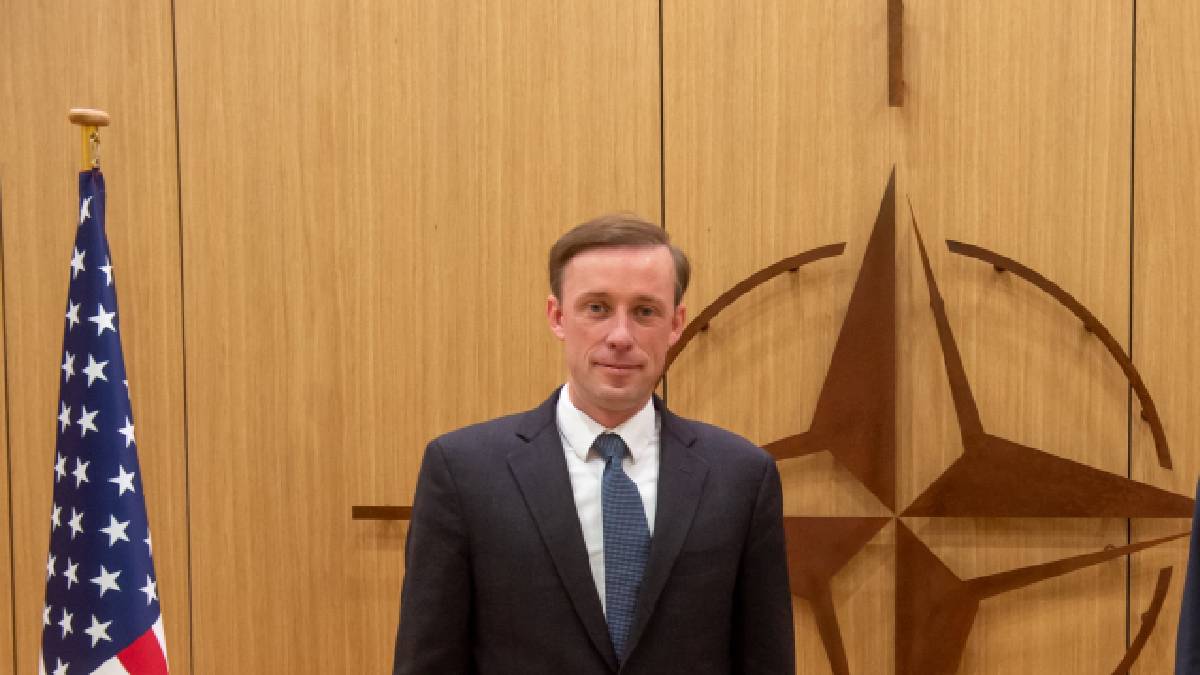 "The U.S. president has been making it clear for months that the United States will not send troops to start a war in Ukraine or fight Russia," Jake Sullivan, the U.S. national security adviser, told Fox News on Sunday. He also said, "We have sent troops to Europe to defend NATO territory."

Tensions between Russia and America have been at an all-time high for the past few months as Russia has concentrated its forces on the Russia-Ukraine border. Russia has gathered more than 100,000 troops along the border. Russia's deployment of troops to Belarus has raised fears of a third world war.

"Military expansion and invasion of Ukraine could happen at any time. We believe the Russians have the capabilities to carry out a significant military operation in Ukraine and are working hard to retaliate," said Jake Sullivan, National Security Advisor of the United States who spoke to NBC's Meet the Press.

"President Joe Biden mobilized allies. He united the countries that supported us in the East and gave support to the Ukrainians," he said. On Sunday, he said that Ukraine was likely to resolve rising tensions with Russia through diplomacy and that its percentage was higher than that of Russia.

The U.S. explanation comes in the wake of U.S. officials saying that Russian forces concentrated on the border are growing enough to invade Ukraine within a few weeks.

They said Putin had options ranging from a limited campaign in the pro-Russian Donbas region of Ukraine to a full-scale invasion. But Russia has denied reports that it plans to infiltrate Ukraine.

In the month of January, Joe Biden had telephoned President Volodymyr Zelensky over the issue of Ukraine. Zelensky said, "I'm the president of Ukraine, I'm biased here, and I think I know the details deeper than any other president."

President Volodymyr Zelensky tweeted, "Had a long phone conversation with @POTUS. Discussed recent diplomatic efforts on de-escalation and agreed on joint actions for the future. Thanked President @JoeBiden for the ongoing military assistance. Possibilities for financial support to Ukraine were also discussed."