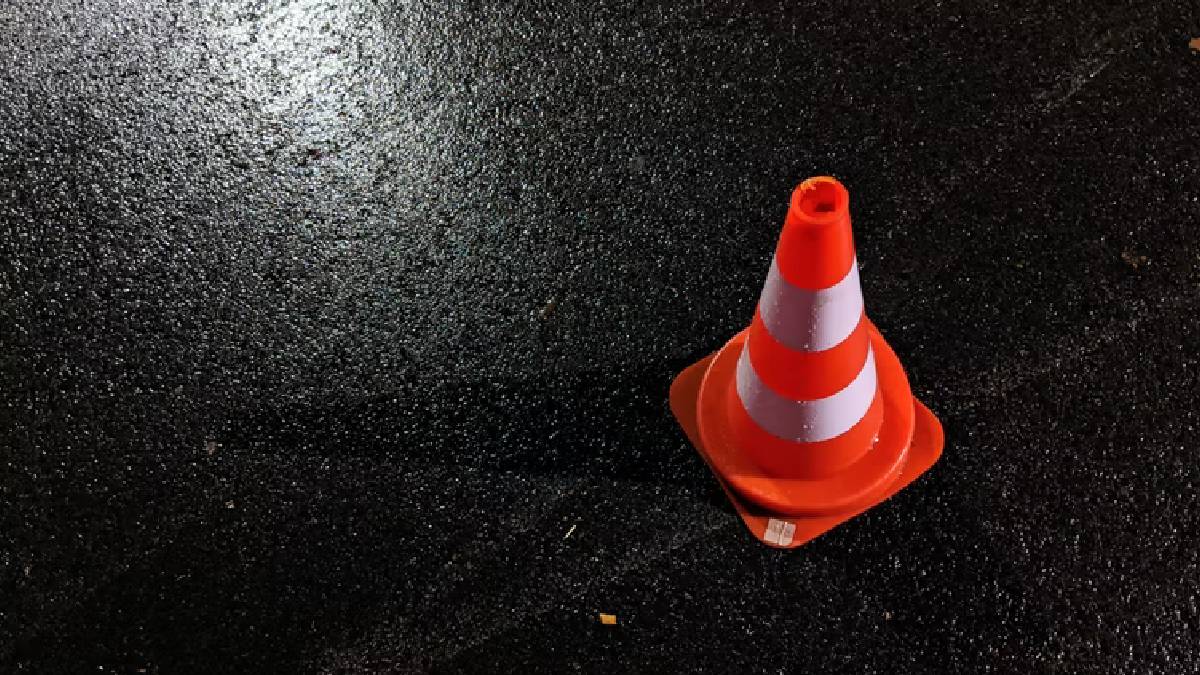 The Zimbabwe bus crash incident in which 35 devotees were killed during the Easter pilgrimage was a huge shock. This incident has come as a lesson for the bus drivers to follow the rules.

Bus accidents are a frequent occurrence in South African countries. Even in a few countries, there are also complaints that some drivers who handle public transport overload their vehicles and exceed the speed limit. And in some cases, the accidents are caused due to the worst road and maintenance.

Accidents in Zimbabwe, in particular, have been blamed for the poor condition of the roads. Zimbabwe's roads are very busy during Easter, and it is currently the holiday season in this country where most Christians live. Lots of people are returning to their hometowns which makes the road busier than usual.

In this situation, a bus carrying a large number of passengers in Zimbabwe has crashed into a ravine, killing 35 pilgrims on Easter Sunday. It is said that the bus was carrying 106 passengers, more than the allowable size. The bus lost control while going up a hilly area, stumbled off the road and crashed into a very deep ravine.