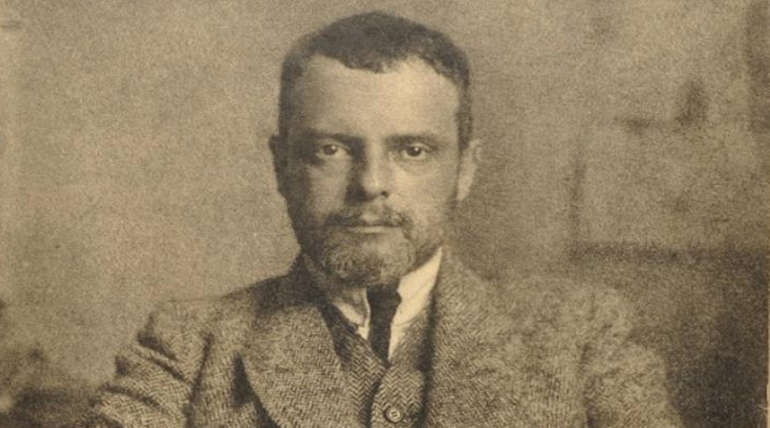 Paul Klee was born on December 18, 1879, in the commune Munchenbuchsee - but some consider him as German. His father was the German music teacher Hans Wilhelm Klee and his mother, the Swiss singer Ida Marie Klee. For that reason, he lived surrounded by music and, before becoming a painter, he consolidated himself as a violinist and played in a symphonic orchestra.

Paul Klee brought with him the rhythm of musical sense. He was influenced by movements such as Cubism, Surrealism, and Expressionism and explored different styles, which allowed him to develop his own approach to artistic creation, which challenged categorization and which was rigorous and childish at the same time. 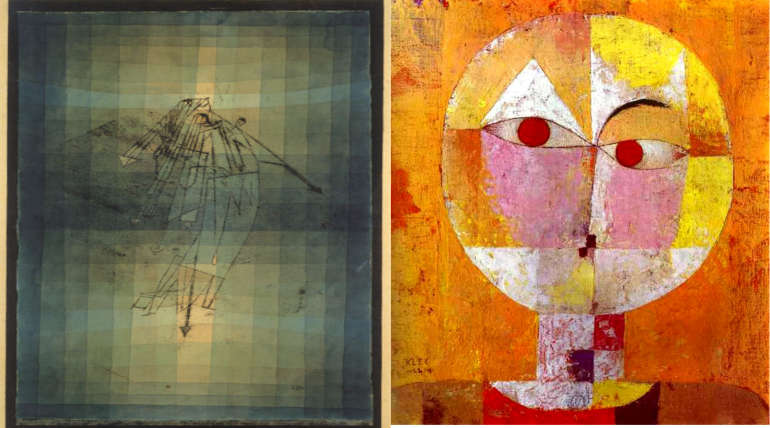 Since he was a teenager, he drew landscapes and cartoons and, in 1911, he began to keep meticulous records of all his creations, be it paintings, works on paper, graphics or sculptures. In addition, he studied the points, lines, planes, and shapes he observed in nature such as the fish tank he had in his house, the veins he saw in the leaves or the human body.

Along with his neighbor, the famous Russian painter Wassily Kandinsky, Klee was affiliated with an influential movement of Expressionist artists known as Der Blaue Reiter, which lasted from 1911 to 1914. Then, during the 1920s, he taught at the School of the Bauhaus, in Weimar, Germany. The Pedagogical Drawing Notebook that he wrote for his students at that time is still used today.

Klee never stopped boosting his creativity and produced a lot of works every year. So much so that, in 1939, near the end of his career, he completed a record of 1,239 works. On the 139th anniversary of the birth, decided to honor him by dedicating a Doodle to his Rote Brucke (Red Bridge): a work from 1928 that transforms the roofs and arches of a European city into a pattern of forms represented in contrasting but harmonious tones.

As Klee wrote in his diary, in 1914: "Color and I are one ... I am a painter". He also said: "Some will not recognize the veracity of my mirror, remember that I am not here to reflect the surface, but I must penetrate inside, my mirror beats to the heart."

18.12.18 Paul Klee, a German and Swiss painter, whose highly individual style was influenced by movements in art that included expressionism, cubism, and surrealism, a natural draftsman who mastered colour theory, and wrote extensively about it, was born on this day in 1879 pic.twitter.com/WNqQ8CeusB