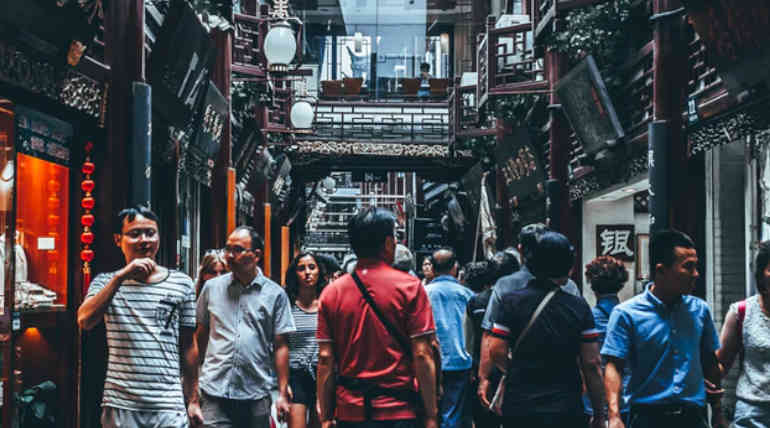 A mysterious virus hits China; the possibility of the SARS outbreak ruled out: Various media sources have reported that an unknown virus has hit the human population in China. According to medical experts, as many as 59 people in China are affected by the virus. The respiratory illness has infected dozens of citizens of central China.

According to sources in the Wuhan Municipal Health Commission, around 163 persons who were reportedly in contact with those patients believed to have acquired the virus are placed under strict medical observation. A source who is familiar with the developments shared that this is being done in a bid to ensure that more people do not acquire the virus that was first reported in the city of Wuhan.

Medical experts in China are doing all that they possibly can in order to determine the source of the deadly virus. As of this writing, from where the pneumonia virus originated is still unknown. However, medical experts have confirmed that the deadly virus is undoubtedly not Severe Acute Respiratory Syndrome (SARS) or bird flu.

Officials from the Wuhan Municipal Health Commission went on record to confirm that there is no human-to-human transmission of the virus. It is believed that the respiratory virus has infected the persons employed in the sea market located at Wuhan. As soon as the outbreak of the virus was reported, officials without wasting any time sanitized the vicinity and its surrounding areas as a preventive measure.

In the backdrop of this, the vigil has been stepped up across China. Medical screening of the traveling population is already in place. As it is confirmed that the deadly virus originated from Wuhan, travelers from the respective city are thoroughly screened. According to reports, passengers are checked for fever and symptoms of fever in Hong Kong and Singapore at the medical checkpoints.

The screening of travelers is in place to ensure that patients infected with the virus receive immediate medical attention. While close to 20 travelers from Hong Kong were admitted to hospital with pneumonia-like symptoms, only one Singapore-bound traveler was suspected of carrying the strain of the virus. Upon detail probing, it has come to light none of the nearly 20 travelers are infected with the suspected pneumonia virus.

A representative from the World Health Organisation (WHO) has also confirmed that the Government in China has contacted it and has shared information about the virus. Elaborating on what actually could be the cause of the outbreak of the virus, the spokesperson on behalf of the WHO, said that there could be many possible causes of viral pneumonia.