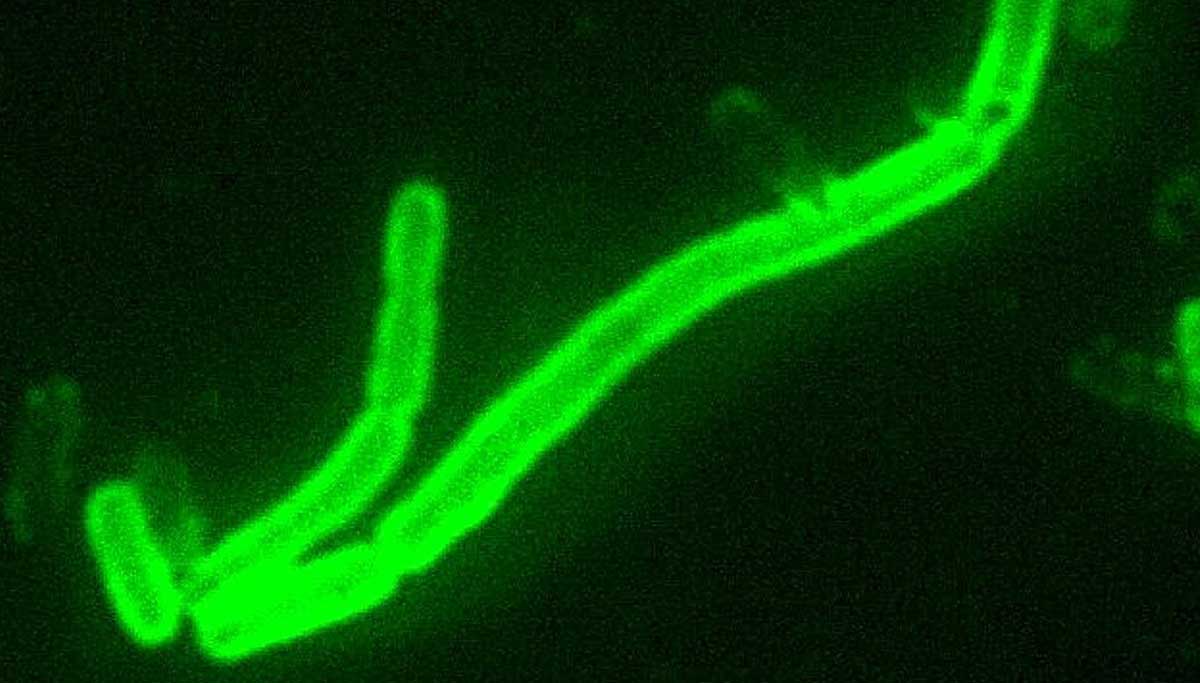 Bubonic Plague: Next Epidemic in China after CoronaVirus. Photo CDC

According to the report, the virus is likely to spread in the Payyanur of China and in the interior of Mongolia. For this purpose, a third stage bubonic plague has been issued. People need to be very careful by Safeguarding safety procedures, says authorities.

Marmot is a type of squirrel found in China. They say that by eating this, they can spread the bubonic plague. The government has said that people should avoid eating marmot meat. More than 146 people have been quarantined after the infection got severe in inner Mongolia.

Back to back epidemics evolve in China urging the common people to save themselves and this bubonic plague of a rare kind hits the province in between the second wave of CoVid-19.

Hero Cycles Company announced that "Importing from China will be gradually reduced in further days". India and China are battling in Ladakh for a while recently amidst conversations. Following the ban of several Chinese based applications and technical products, the Hero Cycles Limited exposed their reductio plan of 900 crore worth High end cycle products landing in India from China.

Supporting peacefully, Indians are battling cold war with the whole Chinese nation for the unhealthy behaviour of China in Ladakh.

Though several monetary losses occurred through the banning of influential applications like TikTok and 59 other Chinese apps, the military is still in a mood to negotiate roughly.