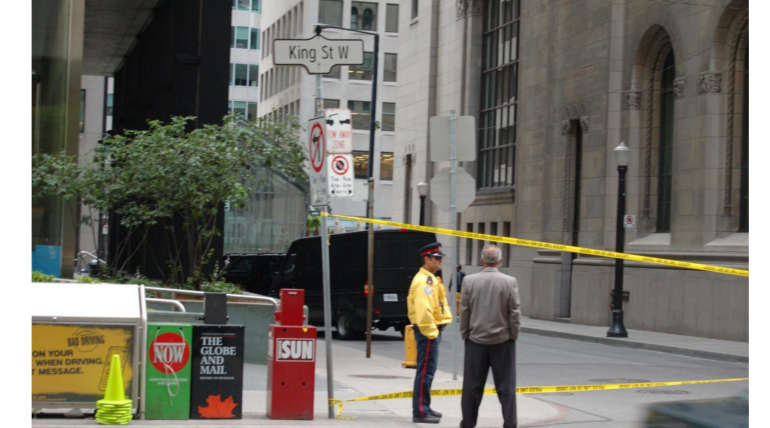 Even though the gun laws are being severe in Canada, the crimes happening in some cities cannot be stopped completely. After the incident of mass shooting in Toronto that killed a couple of people and injured more than 10 persons, now this shootout held in the New Brunswick has raised the gun safety issues in Canada. A suspect has been arrested and treated with serious injuries.

While speaking with the residents nearby, people said that they heard multiple gunshots and they were scared of hearing it after a long time in the city. The incident remembers Moncton shooting where 3 police officers were killed and two people were injured. These terrifying incidents of Canadian locality are never-ending and gun deaths have increased certainly in recent times.

The city saw 241 shooting incidents this year alone, resulting in 30 deaths that is worse comparing to the gun laws imposed in the nation. Canadian Prime Minister Justin Trudeau conveyed his message through the press release as “Awful news coming out of Fredericton. My heart goes out to everyone affected.”

Any information regarding the shootout or the victims isn’t revealed still, while the investigations are carried out to know the complete detail behind the incident.