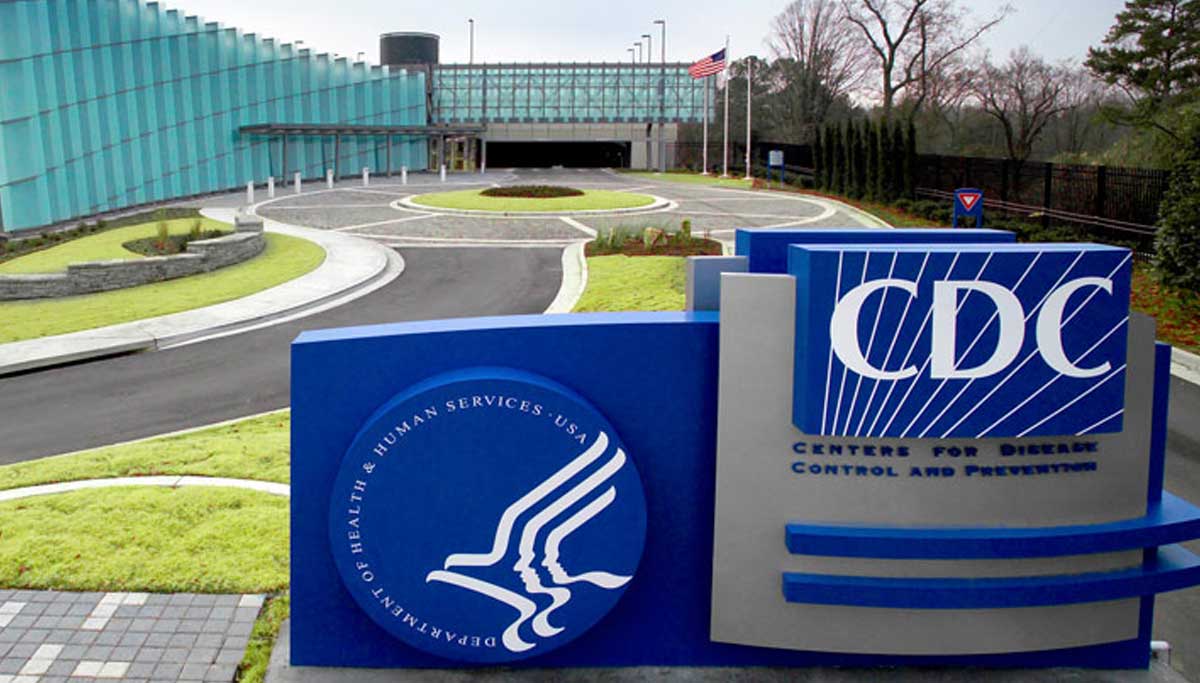 CoronaVirus impact in the U.S has been extremely high in casualties compared to other countries worldwide. Therefore, to find the intensity of the deadly contagion in the upcoming years, the U.S Centers for Disease Control and Prevention has planned to conduct an antibody study around 25 metro cities of the nation.

What the CDC Study mainly holds for? The CDC's plan is to track the CoronaVirus spreading around the nation in the forthcoming year and beyond by testing nearly 3,25,000 people's blood samples. The big effort is likely to be launched this summer i.e., June or July, in almost 25 metropolitan countries with an aim to cover every parts of the United States geographically.

Vitalant, a nonprofit organization under the direction of Dr. Michael Busch,will run the centres for blood donation and tests the samples in accordance with CDC as a big venture.

The ultimate aim of the study is to test 1000 samples per month in each city i.e. 25,000 samples/month in 25 cities continuously for 12 months. Following this, researchers will test another 25,000 samples at the 18th month as well.

With nearly a lakh deaths and 15 lakh infected persons, the CDC is striving hard to assess the nature of the spread in finding the apt antibodies as the country confronts several syndromes resulting in CoVid attack.

Busch claimed that samples will be regular and taken for research purposes from donors who come to donate blood in Vitilant centers. He, in turn, will lead to carrying the preliminary study funded by the National Heart, Lung and Blood Institute and the National Institute of Allergy and Infectious Diseases, which is all set to test 36,000 samples primarily.

Precursor study: Co-Vitilant Researcher Dr.Graham Simmons involved in the Nation's Big CoVid antibody Study will initially begun with a forerunner study in the six core areas of U.S. such as New York, SanFrancisco, Minneapolis, Boston, Los Angeles and Seattle followed by a second precursor study in another set of cities.

The next phase will contract Miami, Denver, Chicago, New Orleans, Dallas, St.Louis and Chicago. The study has selected 25 cities mainly to cover a broad geographical location diversely throughout the United States, clears Graham Simmons. Additionally, the study also includes sites or places with a high risk of infection.

Varied Symptoms led to Antibody Study: Initially begun with sore throat, cough, sneeze and headache to now varied internal vascular inflammations, CoVid infection is a mystery unknown from Head to CoVid toe. Diverse syndromes like Kawasaki, Inflammation and many more emerge around the U.S. from time to time, making the therapists to invent antibodies based on several deeper studies.