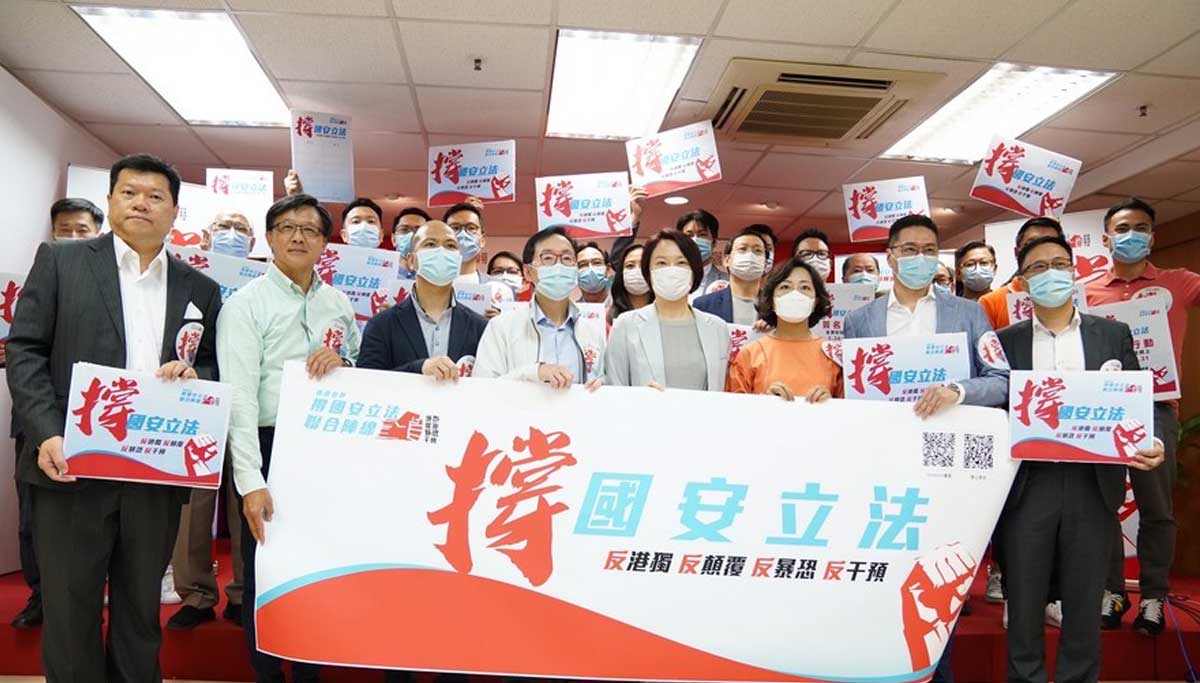 China drafts national security law to bring Hong Kong under its direct control: Hong Kong may again be the talk of the world with more protests erupting shortly. It is due to the Chinese central government unveiling the details of its new national security law for Hong Kong. It proposes to have increased powers to bring the semi-autonomous city under the direct control of Beijing. In the process, Hong Kong may lose its prestigious status of being the global business center for decades.

Xinhua reports on Hong Kong's proposed security law: On Saturday, June 20, Xinhua, China's state-run news agency, gave details on its government's ways of creating a national security bureau in Hong Kong. It has shocked the nearly eight million people, of which three-fourths consider themselves to be more global citizens than Chinese. Even during the worst corona crisis times, many of the activists who protested in 2019 were arrested. Also, last month, a lot of pro-democracy activists held a rally in the Cause Bay district against the Chinese anti-democratic activities.

These include subversion of state power, succession, local terrorist activities, colluding with foreign forces, and endangering the national security. The appointment of the director and the new draft is sure to jeopardize the independent judiciary and collapse the semi-autonomous functioning of Hong Kong.

In 1842 Hong Kong was handed over to the British by the Qing Dynasty when it had only 7,500 people living in the coastal villages. In the next 150 years, it became the global business capital with all modern facilities. And on the midnight of July 1, 1997, it was handed back to China to become HKSAR or the Hong Kong Special Administrative Region as a semi-autonomous region as per the agreement.

But for the past few years, the China wants to bring Hong Kong under the direct control of its central government. It is vehemently opposed by most of the Hong Kong people. There were violent protests in 2019, and many prominent activists are behind bars now.

During this time of coronavirus crisis when the whole world is suffering, China is creating issues with many countries for ulterior motives. The draft for the national security law is another attempt to prove its supremacy over other countries. But there is widespread criticism from all corners of the world against these Chinese attempts to jeopardize not only Hong Kong but many other countries.