China Protest Against President Xi Jinping, What Is Happening? 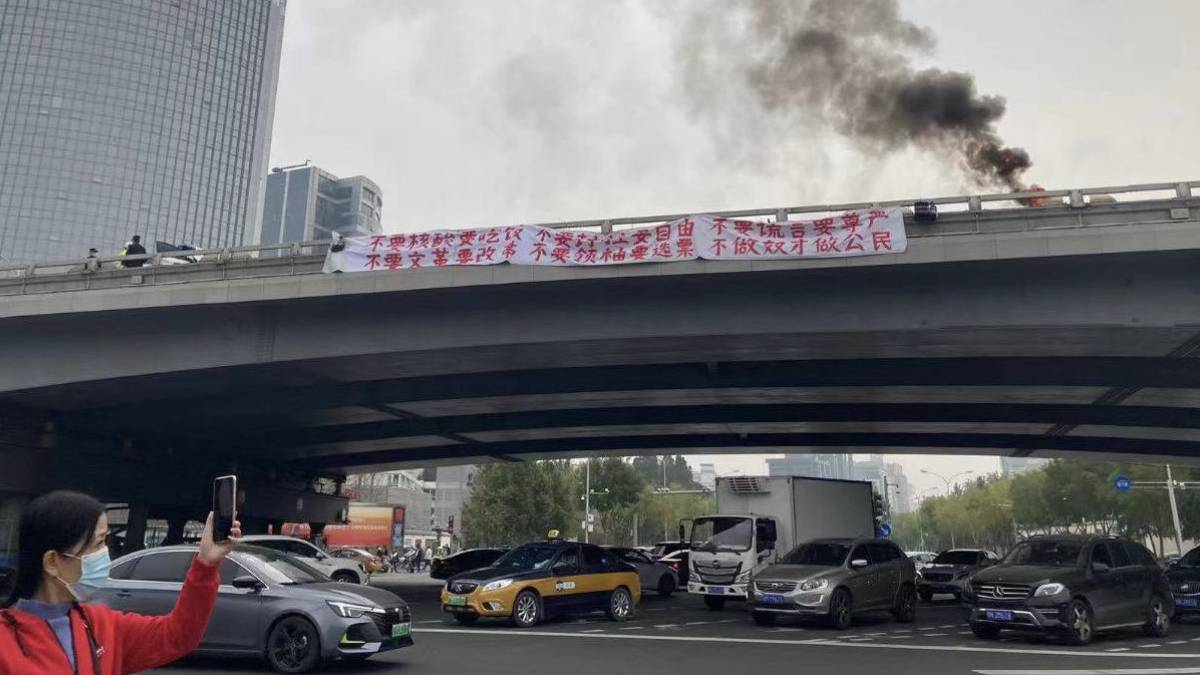 Currently, Xi Jinping does not seem to be stepping down as President. Meanwhile, strict corona restrictions are still in place in China and restrictions are strictly enforced only in China. And economic growth has slowed. Due to this, people are protesting like never before.

In particular, banners calling for the impeachment of Chinese President Xi Jinping by the ruling Communist Party have been hung in the country's capital, Beijing. Also, banners have been put up to protest against the covid policy and dictatorial rule he is following.

The 'I saw it' hashtag trended on the country's social media along with photos with these banners. While the people have raised the war flag, on the other hand, reports are spreading that Xi Jinping will take charge as the Chinese President for the third time.

That way, the National Congress of the Communist Party of China started at the Beijing Great Hall. The meeting will be held for a week.

Two thousand three hundred members attended the conference. Xi Jinping arrived amid loud applause. Addressing Xi Jinping, "The situation in Hong Kong has completely changed. Hong Kong has undergone a major transformation from mere chaos. Now it is part of the Chinese government. Likewise, China is determined to defeat the separatists on the Taiwan issue and defeat the stance against the country's unification.

The Chinese people should resolve the Taiwan issue. The Chinese government never hesitates to use force. We will go the peaceful way in integrating Taiwan with China. China's zero-covid stance has come under heavy criticism. People, their lives and welfare came first.

So China maintained the people's health during the pandemic through the Zero Covid strategy. China will always pay more attention to building a world-class military. The next five years are crucial for China's economic development. Therefore, China will focus on economic development and strive to build a modern socialist power."

It is said that Xi Jinping will be re-elected as the General Secretary at the National Convention, which was held earlier, and based on that, he will assume responsibility as the Chinese President for the third time next year. On the one hand, people are protesting against Xi Jinping.

China Protest Against President Xi Jinping, What Is Happening? 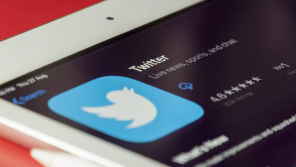