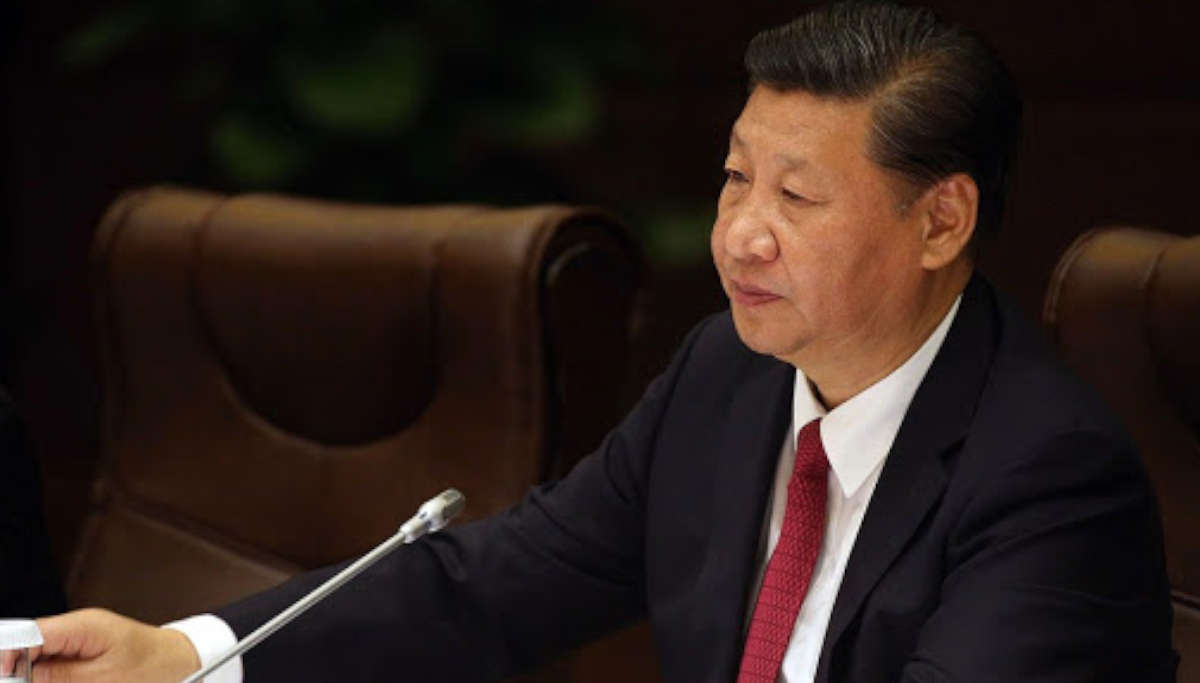 China has issued a White Paper statement citing experts' comments, mainly to stop the US and many countries accusing China.

The coronavirus, now one of the biggest threats worldwide, has spread from Wuhan, China. That's where the first corona patient was diagnosed. There have been many reports of coronavirus daily for the past six months. Among them, the US is accusing China of deliberately spreading the virus is the more curious one.

Like defying the allegations of the US, the Chinese government has issued a white paper to end the controversy over how the coronavirus spread and how China faced it. The statement stated that the CoVid spread could not be confirmed with evidence by the country.

In China, the novel coronavirus was discovered back on December 27 last year in Wuhan. Subsequently, a team of medical experts examined the impact of the disease. Initially, the infection was speculated to be pneumonia. But, on January 19, the National Health Commission's study of the virus revealed that it was rapidly spreading via humans.

Before that, however, little was known about the spread of the virus, which made it difficult for Chinese experts to untie the cause without proper evidence. Wang Guangfa, China's leading lung specialist, said he was unable to find out how the coronavirus spread, and at one time, shocked many in Wuhan with a fever in January.

Initially, the coronavirus was reported to be spread by bats, but there is insufficient evidence. It was only in late January that the coronavirus infection was confirmed to many. We immediately reported this to the World Health Organization.

Corona's social spread in Wuhan was intense. Subsequently, a committee was formed to detect the etiological and epidemiological investigations and to stop the spread of the disease.

The White Paper stated that 92% of corona patients were treated with traditional therapeutics of China. The statement also reports that therapeutic methods have shown good results.