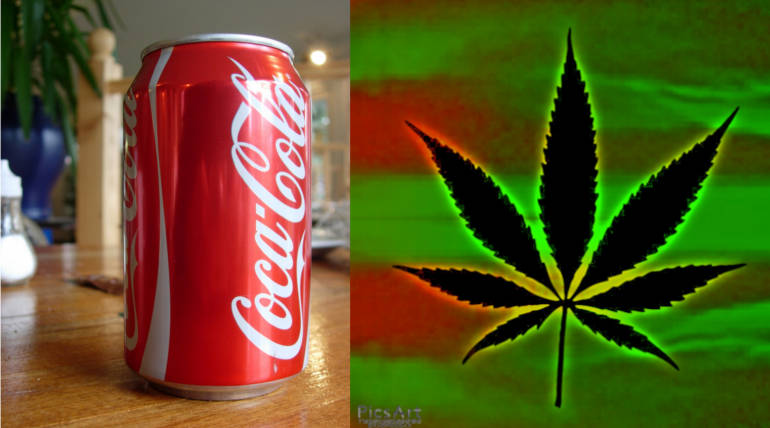 The leading beverage company Coca-Cola are planning to launch the first legal cannabis-infused beverage, as per reports. According to the company spokesperson Kent Landers’s interview, the globally famous drinks manufacturing company is considering bringing the beverage infused with marijuana to benefit the consumers as per the demands.

He also said that space is evolving quickly and they are closely watching the usage of CBD (Cannabidiol) in the functional Wellness beverages. Vancouver-based Aurora Cannabis Inc. is the company which are planning to collaborate with the beverage giant to produce the weed-infused drink. Though both the companies are avoiding to open up about their discussions to media, sources confirm the coming of this new product.

The non-inflammatory CBD infusing would benefit the consumers by avoiding cramping, inflammation, pain and psychoactive side effects that are caused due to smoking of those weeds. This idea would be a tester for the upcoming events, as some of the states in America are yet to lift the ban on Cannabis.

After the legalisation of the Cannabis in US and Canada, people are more interested in welcoming the drug-infused products and this initiative might be a starter for a big revolution in beverage manufacturing. The Michigan citizens are taking part in the voting for the proposal of the legalization of marijuana throughout the state by November.

If the talks turn into the action of making Weed-infused drinks, then Coca-Cola will be the first non-alcoholic company to introduce cannabis drinks. Stoners are eagerly awaiting this initiative to get a different experience of being high with a weed flavoured beverage instead of smoking off through the lungs. 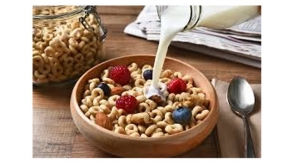 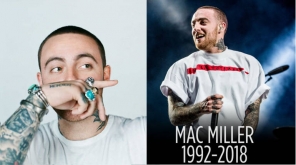 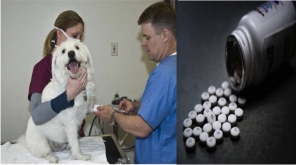 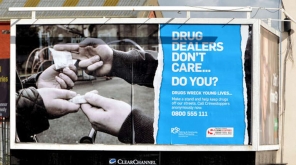 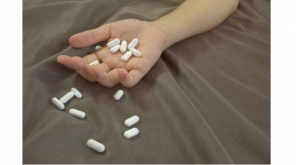 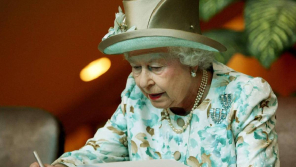 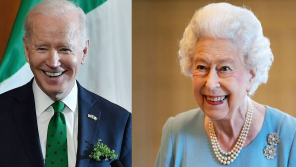 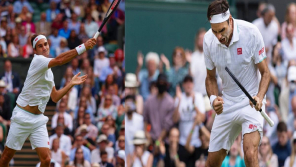 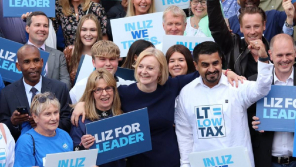