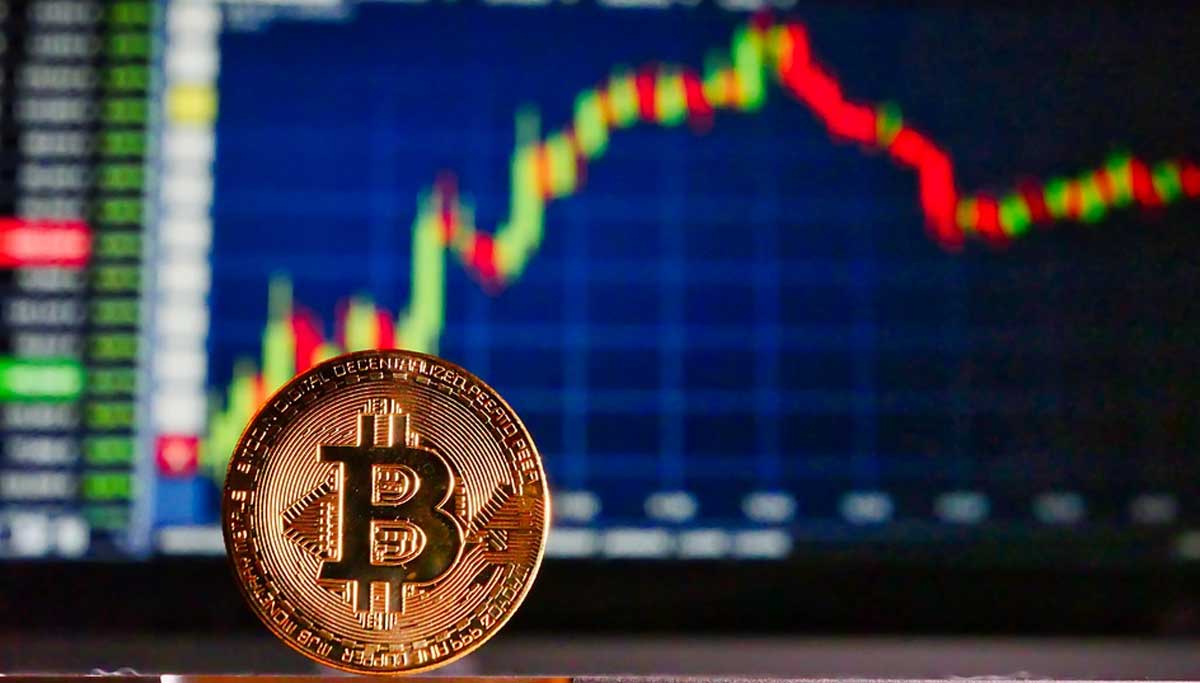 All latest bitcoin news you badly want to know: The king of cryptocurrency, bitcoins show increased activity yesterday, April 16, with huge volumes. But unable to break the $7,154 barrier it may go down further is the opinion of the experts. Bitcoin, which was at an all-time high of $ 20,089 on December 20, 2017, is now nearly to a one-third value of it.

Coronavirus has taken its toll on bitcoin this year to bring it down from its February price of above $10,000 to below $ 7,000 now. But will it bounce back to $10,000 with an additional proposed stimulus package of $2,000 to the Americans or bottom out at $5,000 is the million-dollar question now.

Of all the cryptocurrencies, the one that is continuously traded with the excellent volume all the 24 hours 365 days is the Bitcoin. Satoshi Nakamoto introduced this alternative currency, which later became famous as cryptocurrencies. But even though there are numerous such currencies, there is nothing like it. It is superior to others in many terms, including returns, traded volume,  price movements, among others.

But for the next three years, it was hovering around the $10,000 mark, and coronavirus played the spoilsport as it did with other stocks, to bring it down to around $ 7,000. There is much news coming in that includes

Now the big question for the millions of bitcoin traders and who hold a considerable chunk of it, is will it reach the pre-coronavirus levels of $ 10,000 or slip back to $ 5,000. But with news of and volume of business and tweets increasing in favor of Bitcoin, a surge beyond the 7,154 resistance may first take it to 7,400 and all goes well may take it back to $ 10,000 soon.