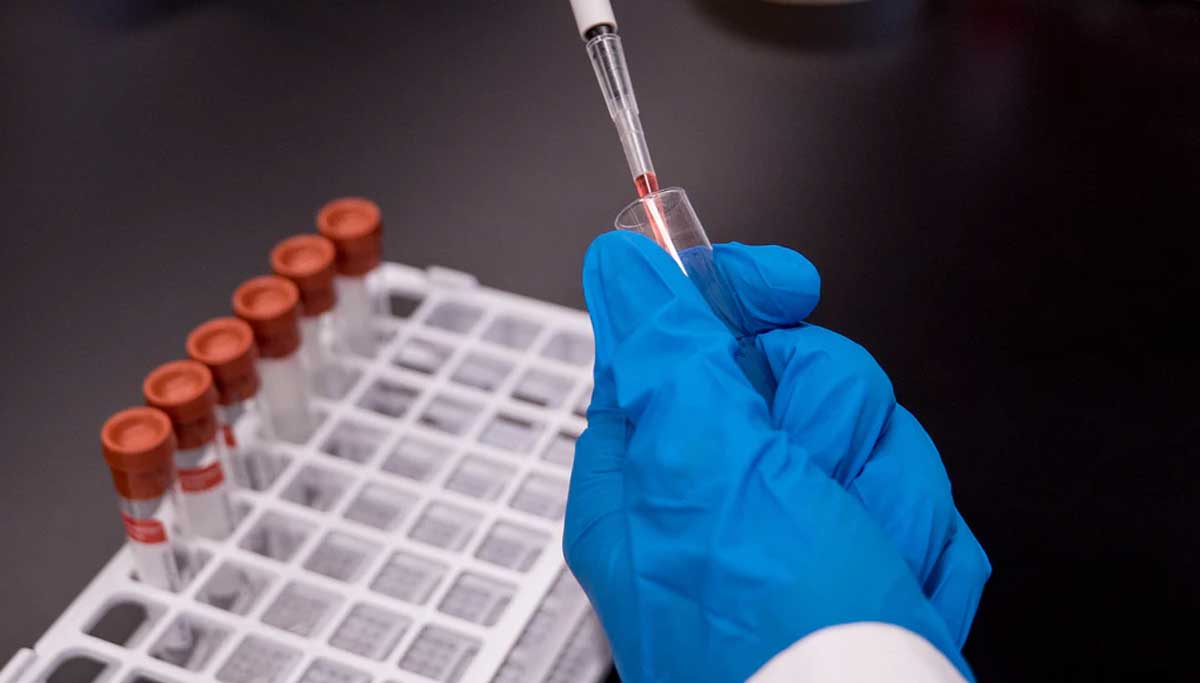 The coronavirus mystery never seems to end for now. 163 COVID 19 recovered South Koreans have again tested positive yesterday, April 17.  It has now confused and shocked the world of the resurgence of COVID-19 around the world as it is 2% of the recovered cases in South Korea. But KCDC or the Korean Center for Disease Control and Prevention has confirmed that those retest positive are not contagious.

South Korea is one of the few successful countries that fought coronavirus with courage and determination to win against it with minimum losses. In all, there were only 10,613 infected cases so far, and only 229 deaths so far. Seven thousand eight hundred twenty-nine people have been recovered from COVID 19 so far.

Aggressive testing and maintaining social distance are said to be the primary reasons for putting out such a spectacular fight against the deadly pathogen. It is contrary to even the mighty Americans who have fallen the worst prey to it with one-third of a total of 2 million infections and more than 35,000 dead.

But the new development yesterday of recovered persons retesting positive has made not only the South Koreans to worry but also the entire world. As it could apply to the worst affected like the US could see more significant disasters.

Kwoon Joon Wook is the deputy director of KCDC has confirmed that though 44% of the retest positive cases showed mild symptoms, they are not contagious. But he also cautions that since there is more to know about the coronavirus including its natural acquired immunity. He also said that COVID 19 is the most deadly and challenging pathogen that humans have faced in recent decades.

One of them is the error in testing, which includes the chemicals used for it to show false negatives and positives. But according to Kwoon Joon Wook, it is of fewer chances.

The retests are only showing positive due to the remnants of the virus in the recovered patient's body.  It seems to be the most likely cause but needs confirmation from the scientists to be without fear beyond doubt.

As Kwoon concludes that of not knowing much of COVID 19, the mystery of coronavirus will haunt the humans more in the future also.