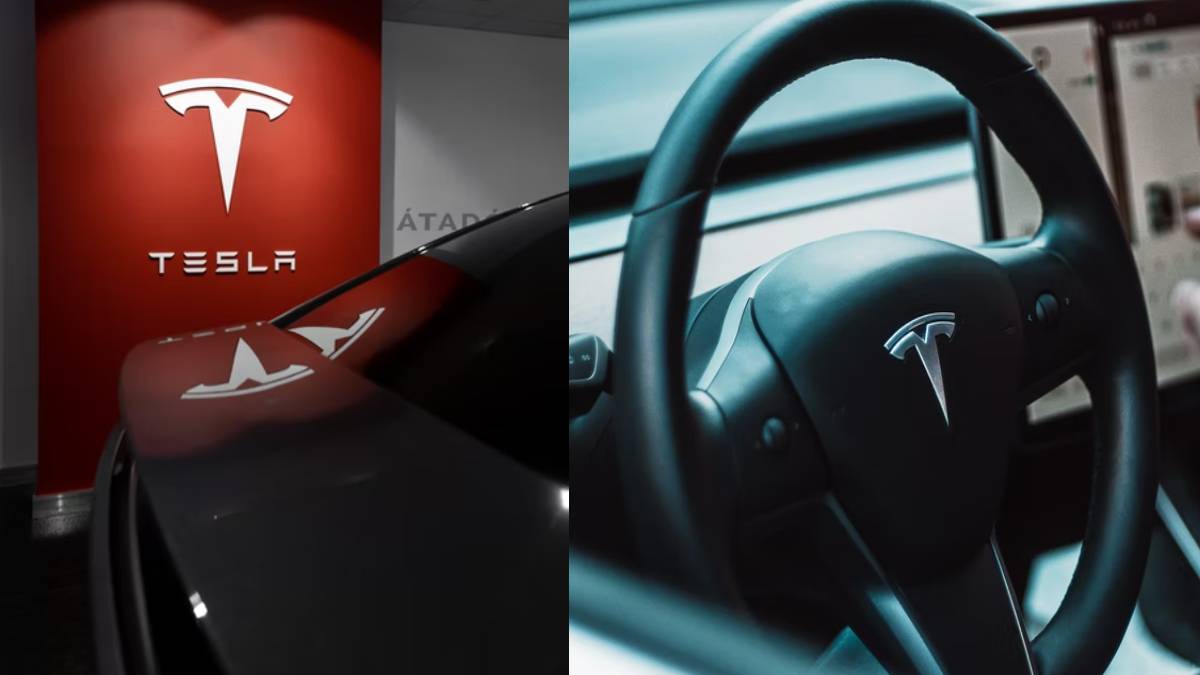 Tesla CEO Elon Musk has shocked the entire staff of Tesla by making the biggest announcement at the company as it suspends its takeover of Twitter. In an email to Tesla executives, Musk said the existing workforce should be reduced by 10 per cent.

In this situation, Elon Musk, CEO of Tesla, on Thursday, not only ordered all employees to come to the office immediately and work but also to work at least 40 hours a week in the office. Otherwise, they can leave the job immediately, he said in an email.

"Everyone at Tesla is required to spend a minimum of 40 hours in the office per week," Musk wrote in his Tuesday email. "If you don't show up, we will assume you have resigned."

Following this, this email was sent two days later. In it, he said employees who do not return to their assigned offices and continue to work while still at home should look for work elsewhere.

Tesla has announced another shocking thing for its employees not to come out of the impact of this announcement. Amid the current volatile economic situation, other technology companies such as Meda, Uber and Twitter have stopped hiring new people.

Tesla employs about 1 lakh people worldwide. As such, a 10 per cent layoff would result in the loss of approximately 10,000 jobs. Also, there are increasing complaints about frequent breakdowns of Tesla electric vehicles.

More than 750 Tesla car owners have complained that Tesla's automatic cars suddenly break down for no apparent reason and have to be parked on the side of the road. U.S. regulators are also investigating.

Meanwhile, Tesla shares fell more than 7 per cent yesterday. It is noteworthy that shortly after Elon Musk first suggested he wanted to buy Twitter, Tesla's stock has lost almost a third of its value since the beginning of April.