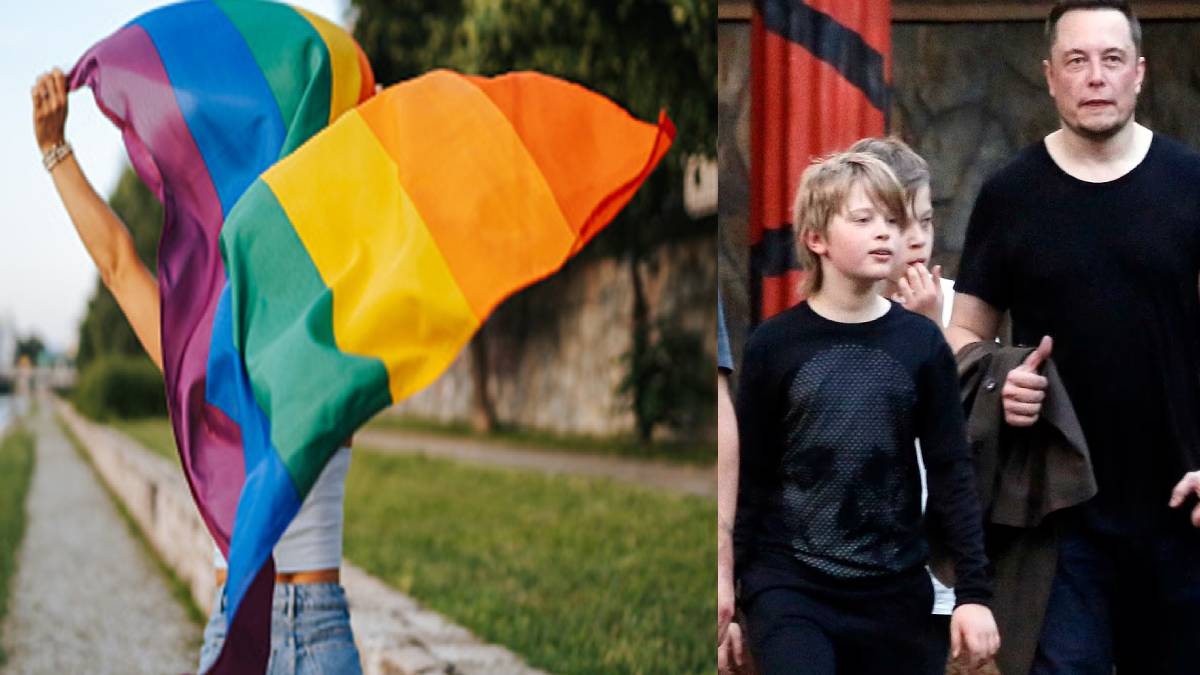 Elon Musk With His Son

Elon Musk, the chief of Tesla, is under action with the layoff of Tesla employees. He has sacked LGBT and many other employees from Telsa. When his severe actions are tensing on news media, Elon Musk's son Xavier Alexander Musk is now put up in controversy.

According to U.S. law, people can change their name and gender if they turn 18. The day after Alexander Musk celebrated his 18th birthday recently, and so it was reported that he had filed a lawsuit in Los Angeles County Court to change his name to Vivian Jenna Wilson.

It is said that Elon Musk and his family have not commented on Xavier Alexander's gender reassignment and have not responded to an email from the media.