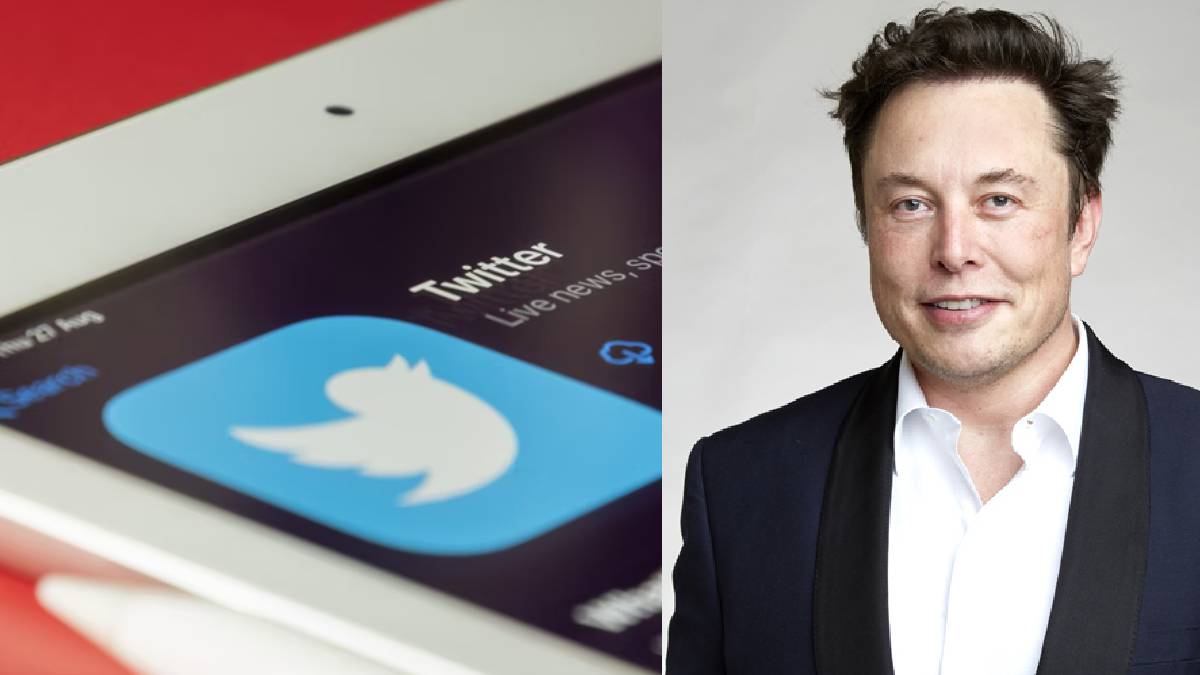 Elon Musk, who bought Twitter, has said that Twitter will always be free for casual users and that businesses and government officials may charge a small fee to use it.

Elon Musk, the founding president of companies including SpaceX and Tesla, is currently the richest man. His decision to take full control of Twitter comes just days after he accused Twitter of not giving users full freedom and affecting privacy in the name of privacy.

Elon Musk bought Twitter for about $ 44 billion and was expected to make a number of drastic changes to it. Users expected Twitter Blue, in particular, to have several reforms, including restrictions on employees, freedom of expression, and an increase in the number of characters.

But contrary to their expectations, Elon throws a new bomb. That means you have to pay to use Twitter. But one more comforting thing is that there is no charge for casual users. Elon Musk has indicated in a tweet that he will not be able to use Twitter for free in the near future, noting that some users will have to pay.

At the same time, he clarified that Twitter is completely free for ordinary users. He tweeted, "Twitter will always be free for casual users, but maybe a slight cost for commercial/government users," he wrote.

At the same time, it has been reported that the fee will be a new feature, such as Twitter Blue, rather than a new plan, and that premium, exclusive access to paid customers will be offered at a smaller monthly fee.