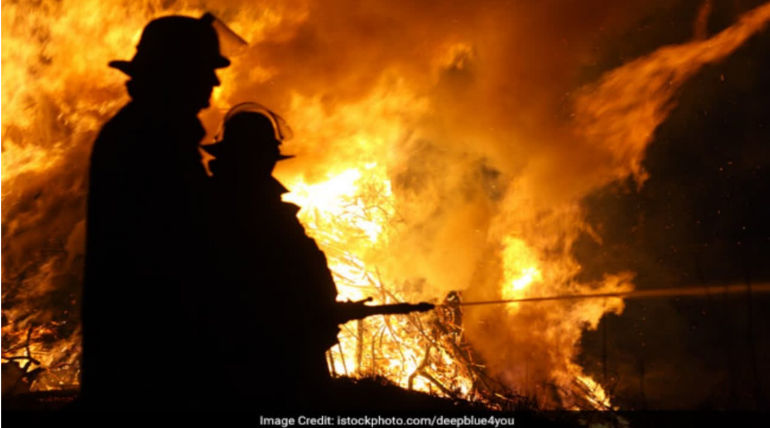 Fire broke at a Hotel in China: Reports says 18 Killed in the ablaze

The city of Harbin which is the capital of Heilongjiang province is located in the Northeastern part of China and the Hotel is said to be one of the places where people gather often in that area. The reason for the fire is still unknown that is to be found out and the rescue operations are underway and firefighters are working to bring things under control.

Further investigations are to be carried out to find the exact reason for the cause of sudden breakage of fire in the Hotel. As per early reports, 18 people are killed and exact reports of the ground situation are awaited.