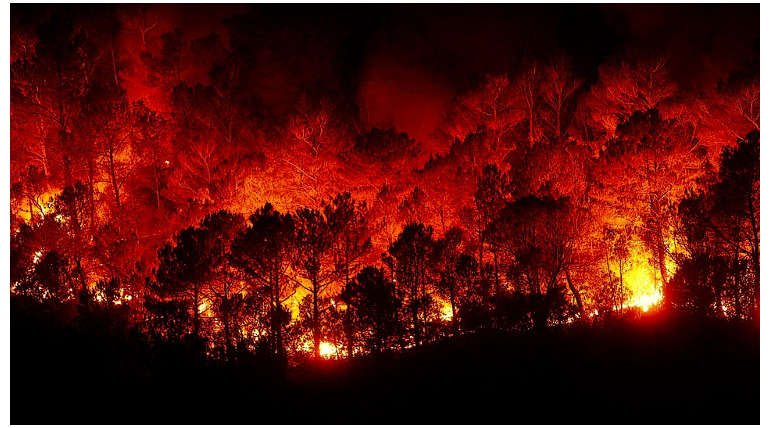 Firefighters are battling with the Ferguson fire for the past few days and the number of deaths and missing list goes on increasing day by day. The fire caused in the wild area of Mariposa County, Shasta County and near the Yosemite National park is costing more lives and residents are reported to have struck in the fire while firefighters are trying to rescue them and destroy the fire.

Eight people were reported to be dead so far while more residents aren’t located whether they are in home or not. A 70-year-old woman Melody Bledsoe and her great-grandchildren James Roberts (5-year-old) and Emily Roberts (4-year-old) were confirmed to be dead inside their home. More casualties are expected to be found as firefighters are going into the deep fire zones.

A fire Inspector named Jeremy Stoke has lost his life while battling with the fire and an unidentified private bulldozer operator also died during the rescue mission. 17 wildfires have been blazing across California which has already destroyed 200,000 acres from the south side of California to the Oregon border. Around 13,000 firefighters are working with 150 fire engines and trying hard to get things under control along with the rescue of people held by the wildfire.