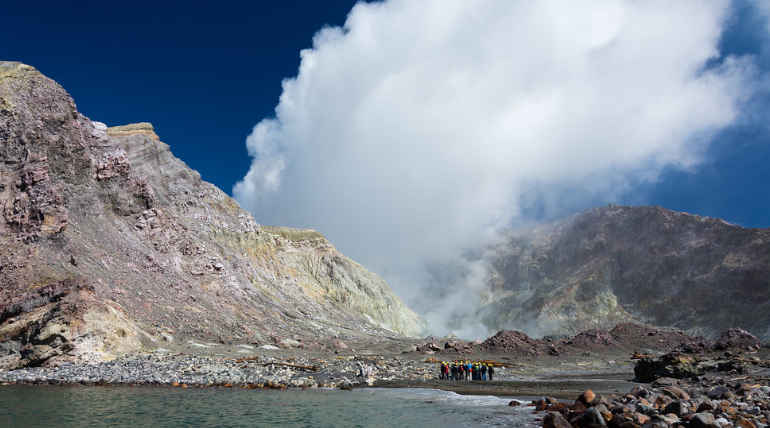 After nearly 18 years since 2001, White island has its worst volcano eruption to trap around 50 people, of which 23 are now rescued with burn injuries. Australian prime minister Scott Morrison has confirmed that Australians were involved in the volcanic eruption in his tweet.

John Tims, the deputy commissioner of the national police, said that White island is unstable. The possibility of further eruptions and the physical environment is unsafe. The safety of those who go for rescue also has to be considered its contention. The rescue operation is delaying due to the dangerous situation in the White Island.

Meanwhile, out of the 50 people believed to be on the island, 23 were rescued with the help of boats, ships, and emergency aircraft. Five are feared dead, and the exact number of people trapped is unknown.

Kevin O' Sullivan, the New Zealand Cruise Association chief, said that at the time of the volcanic eruption, more than 30 tourists from the nearby cruise ship Ovation of the Seas were on White Island. He hoped that everyone would be recovered unharmed quickly. The Ovation of the Seas is one of the largest cruise vessels in the world as per the Royal Caribbean operators.

Ken Gledhill, a GNS or Geological and Nuclear Sciences expert, said that the images from the GNS institute cameras show a group of people inside the smoking center just minutes before the volcanic eruption. He says that it is not good to be that close. Jacinda Ardern, Prime Minister of New Zealand, said that it was too early to tell how bad the injuries are, and she understands the affected were tourists. 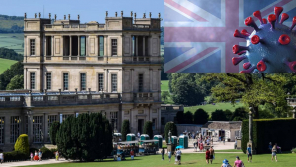 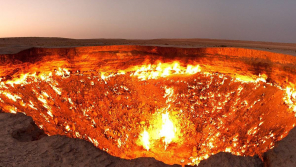