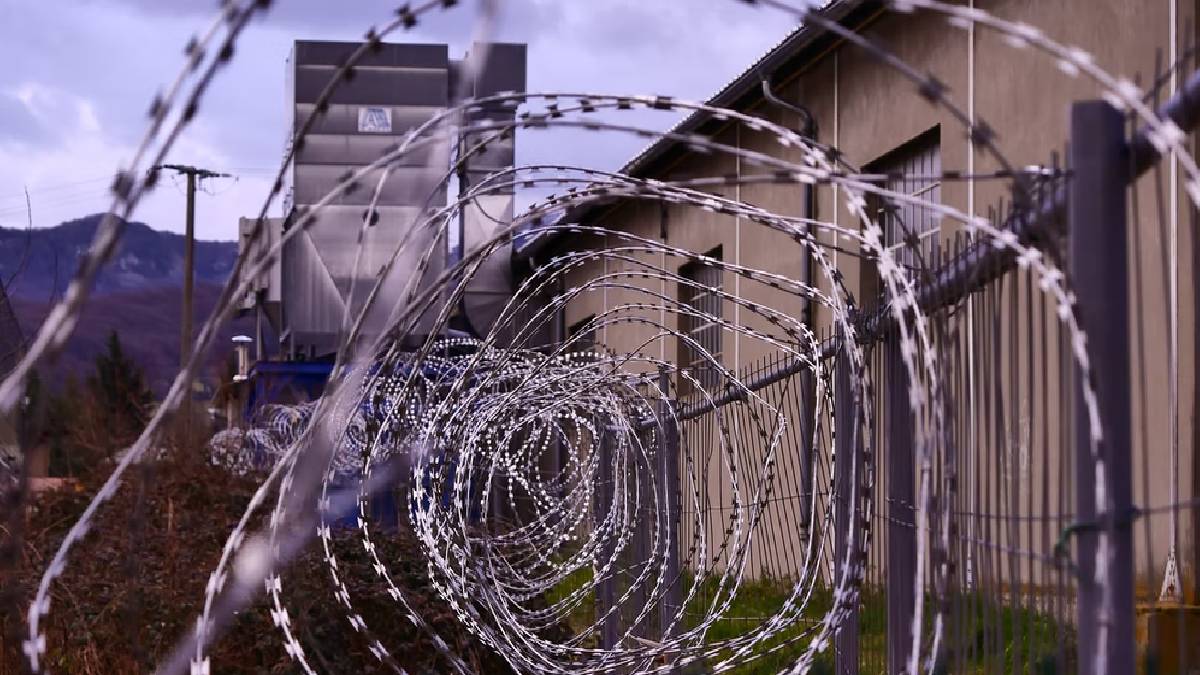 Countless Palestinian prisoners have been captured and held in Gilboa prison, north of Israel, in connection with attacks on Israelis. Due to this, the prison will be heavily guarded. Guards outside and inside the jail are engaged in intensive security work.

However, a few years ago, the issue of inmates using female guards as sexual enslaved people broke out in this prison. In this situation, in September last year, 6 Palestinian prisoners escaped from their prison cell by building a tunnel using a rusted spoon. It was only then that the prison administration began to pay attention.

In the past year, the Israeli media has continuously published information about sexual abuse in Gilboa prison. Incidents of female guards being sent as sexual slaves to prisoners to escape the environment where the inmates were likely to attack were shocking.

In this case, during the post of prison, a female guard who worked in prison, on the orders of her superiors, released shocking information last week that she was sexually assaulted by a Palestinian prisoner who was involved in security-related crimes. She was engaged in a campaign to raise funds for this purpose, and she went around asking for financial support, saying with pain that my commanders, colleagues, and those who I thought were protecting me had handed me over to that terrorist.

Israeli Prime Minister Yair Lapid has taken note of this horrible incident. Yair said it was unacceptable for a soldier to be sexually assaulted by prisoners while on duty and assured that an investigation would be conducted. Keren Barak, the lawyer for the policewoman, confirmed the act. Keren has demanded that his party needs mental health support. 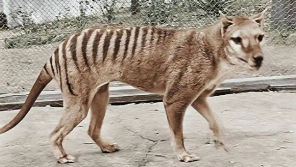 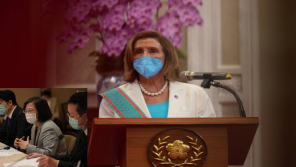 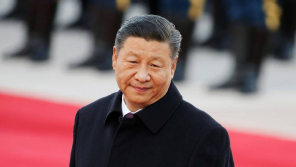 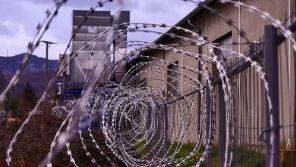