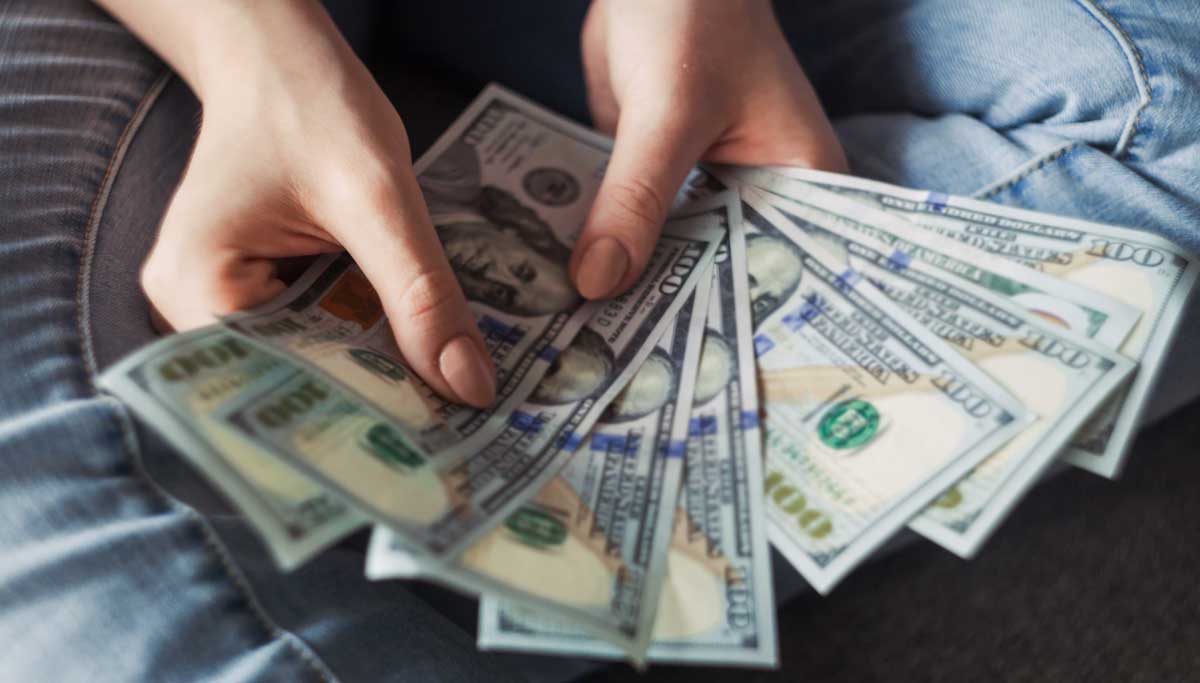 On Monday, senate republican majority leader Mc Connell of Kentucky released the details of the second stimulus, also known as GOP stimulus. The details include

Nancy Pelosi, the House speaker, termed the second stimulus as pathetic. But Mc Connell said that the pandemic and its economic pain are not yet over, and so the Congress will not be over. He also wanted the democrats to approve the bill soon. The US has the most infected cases of nearly 4.5 million and over 150,000 deaths. And it is only rising rather than decreasing and the presidential elections set for November, the Americans will most probably get their second stimulus soon.