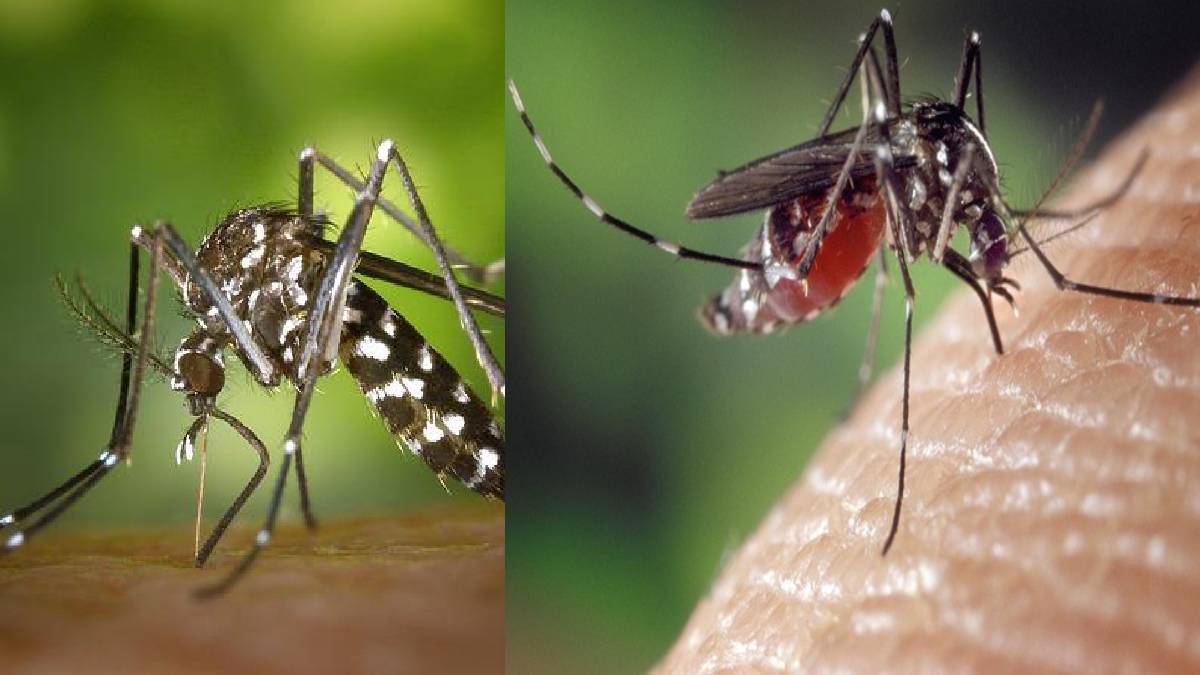 There have been 1,400 cases of dengue fever in Singapore this year. This count started to increase in March. Dengue is most prevalent in the country from June to October. As of last May, 12,000 people had been infected with dengue in Malaysia and 14,000 in Singapore so far. This is 35 per cent more than last year.

Singapore has been controlling mosquito-borne diseases for the past few years by keeping mosquitoes produced in a laboratory called Aedes. The Government of Singapore has decided to expedite a Wolbachia program to eradicate mosquitoes that can cause dengue.

This male mosquito, known as the Aedes mosquito, is bred in a laboratory-specific environment and is infected with the bacterium Wolbachia. These mosquitoes, which are bred in this way, are released into the streets after they have grown well. When they mate with female mosquitoes, the eggs of female mosquitoes become incapable of hatching due to bacterial proliferation.