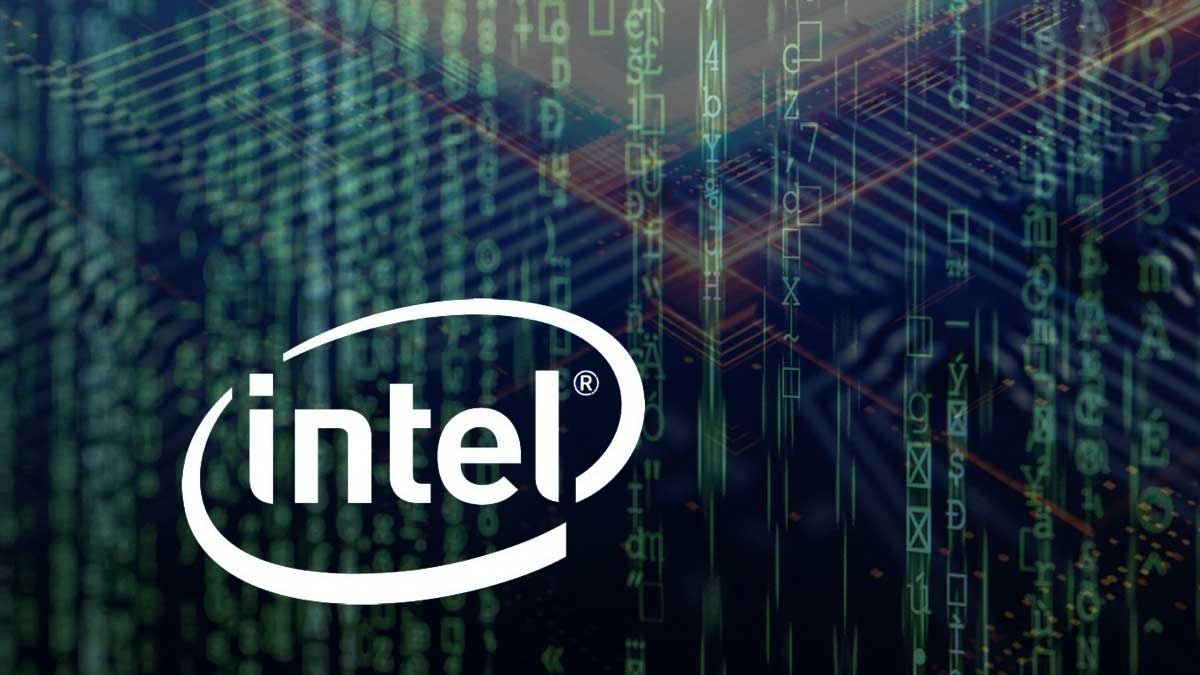 The U.S chipmaker Intel is under back to back hard times this 2020 as 20GB of Intellectual Property and confidential files has been leaked by an anonymous hacker online and making its links are making rounds via Telegram and Twitter.

Tom's Hardware reported that the hacker leaked almost 20GB of data under the folder named "Intel confidential Lake Platform Release" first on Telegram and the files were being stolen earlier this year.

The hacker, along with the secret data release, reported that most of the files in the folder have not been published anywhere and are said to be confidential under Intel Restricted Secret, says Kottman in Twitter.

The anonymous hacker also hinted that the password-protected zips in the folder can be accessed by 'Intel123' or 'intel123' and the source is from Intel and not me. The hacker enlisted some titles in the folder on his tweet to induce downloading content by the viewers. For example, the listing includes

The aftermath of the first 17GB source, the twitter handler Tillie Kottman stated that the future parts of the leak will be composed of even juicier and more classified stuff of Intel's secret data. Adding fuel to the fire, the hacker hinted people should definitely search for "backdoor" in the firmware sources, though.

Meanwhile, Intel is investigating the leak of highly confidential files, says Intel Spokesperson. He also clarifies that the hack is purely by an individual who has access and the information supposed to be from Intel Resource and Design centre, which hosts information for use by customers, partners and external parties who have registered to access.

Hopefully, the U.S chipmaker is deep into the solving mode of the company's leak on confidential datas.